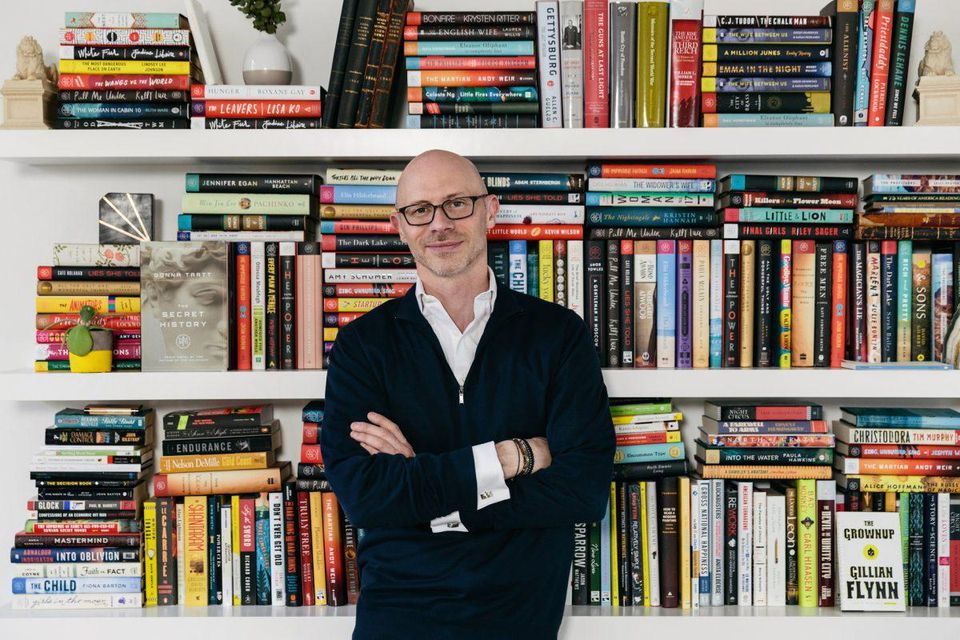 What media company pulled off one of the most dramatic makeovers of the last three years? Book Of The Month Club — with a new owner and re-engineering for the subscription box generation with great success by Entrepreneur and CEO John Lippman. Come hear the inside story.

Media Guru events are in a fireside chat format, where the audience gets to ask as many questions as the moderator. The session is proudly PowerPoint free and is off-the-record. 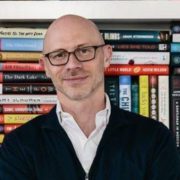 CEO, Book of the Month Club

John Lippman, MBA ’01, is CEO, Book Of the Month Club and its parent Bookspan. John has acquired, built, advised and sold multiple companies in the media, entertainment, consumer and eCommerce sectors. He has led corporate turnarounds, start-ups, and deals ranging from $5 million up to $3.5 billion.

In 2012, John bought a majority stake in Book Of The Month’s parent, Bookspan. His vision was to remake the club for Millennial women, the Birchbox and StitchFix generation. He moved Book Of The Month Club’s existing customers to other book clubs within the Bookspan family, and launched the all-new Book Of The Month Club in late 2015. Just two years later, in 2017, the Club neared $10 million in revenue with new customers paying $14.99 for five hardcovers per month and $9.99 for each additional book.

Prior to purchasing Bookspan, John was SVP, Corporate Development and Advisor to Synergy Outdoors, a rapidly growing outdoor sporting goods equipment maker. Earlier, he was COO & CFO, Evergreen Copyrights, an independent music publishing business that he created through rolling up 22 acquisitions. His first position post-HBS was at Lehman Brothers Private Equity, where he served as VP & Principal.

Gretchen Grant is Digital Revenue & Strategy Consultant at Quantum Media. Prior to Quantum, she was CEO of Vila Media, the Millennial– and GenX-focused online business of TV’s home improvement personality Bob Vila. Gretchen earned her M.B.A. at Harvard Business School and B.A. at Yale University.