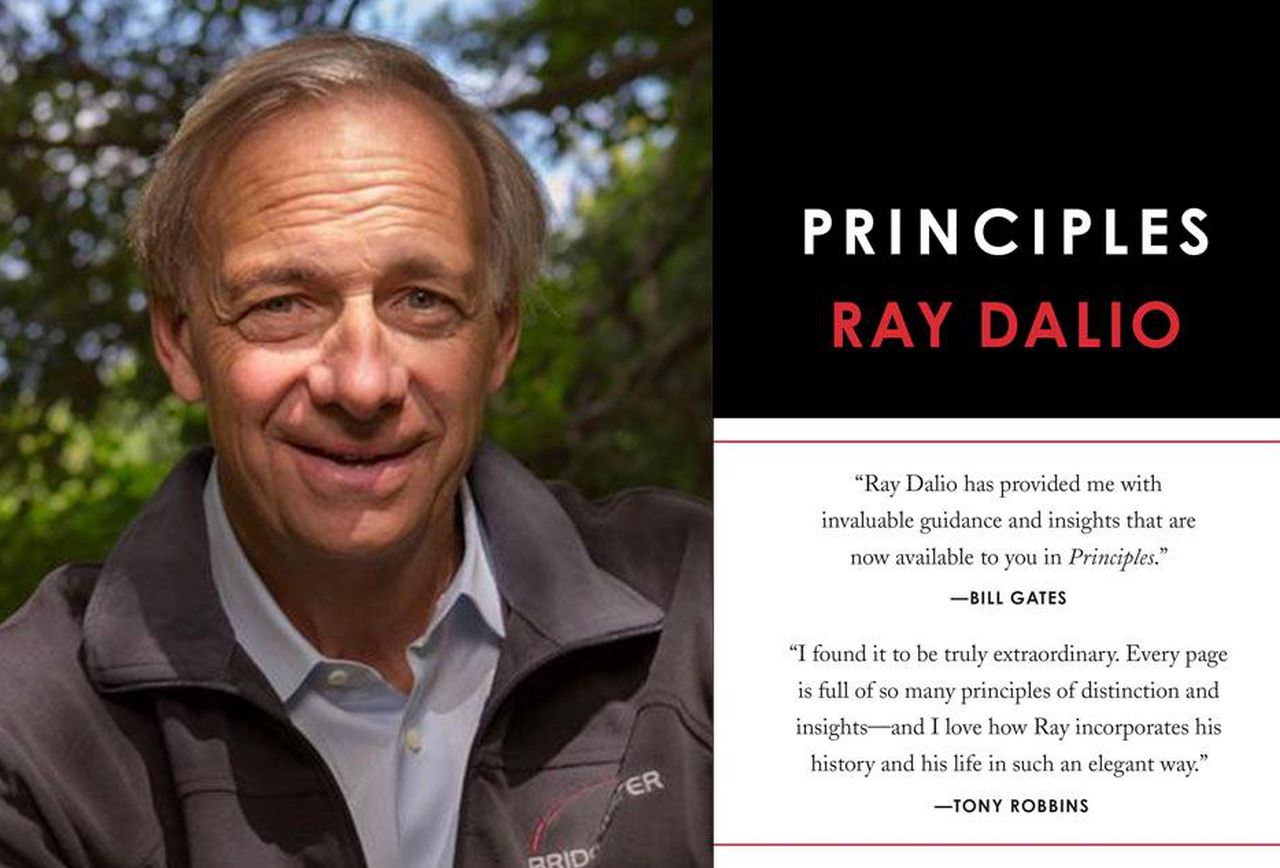 Ray Dalio is renowned worldwide for being one of the savviest investors of all time. But this wasn’t always the case. In the early 1980s, Dalio went broke after betting against the American economy.

The devastating end was only the beginning, he felt. Over forty years later, Bridgewater has grown into the fifth most important private company in the United States, according to Fortune magazine, and Dalio himself has been named to Time magazine’s list of the 100 most influential people in the world. Along the way, Dalio discovered a set of unique principles that have led to Bridgewater’s exceptionally effective culture, which he describes as “an idea meritocracy that strives to achieve meaningful work and meaningful relationships through radical transparency.”

Dalio will join us for an exclusive conversation about the life lessons he has learned through the course of five decades of investing.

Registrants will be notified of venue location via email. 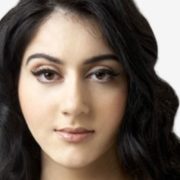 Maneet Ahuja is CNBC’s Hedge Fund Specialist and a producer on Squawk Box. In 2011, she co-created and developed the network’s Delivering Alpha hedge-fund summit in conjunction with Institutional Investor and was awarded CNBC’s prestigious Enterprise Award in 2009 for her groundbreaking coverage of the industry. Prior to joining CNBC in 2008, she was a part of the Wall Street Journal’s Money and Investing team. She began her career on Wall Street in 2002 at age 17 in Citigroup’s Corporate and Investment Banking division as a credit risk analyst. She is one of Forbes magazine’s 30 Under 30), has been featured in Elle’s Genius issue, and was nominated for Crain’s NY Business 40 Under 40 Rising Stars. She is also author of the book, The Alpha Masters (Wiley 2012).