POSTPONED – Mervyn King on Looking Beyond the Numbers and Brexit, China, and the American Economy

POSTPONED – Mervyn King on Looking Beyond the Numbers and Brexit, China, and the American Economy 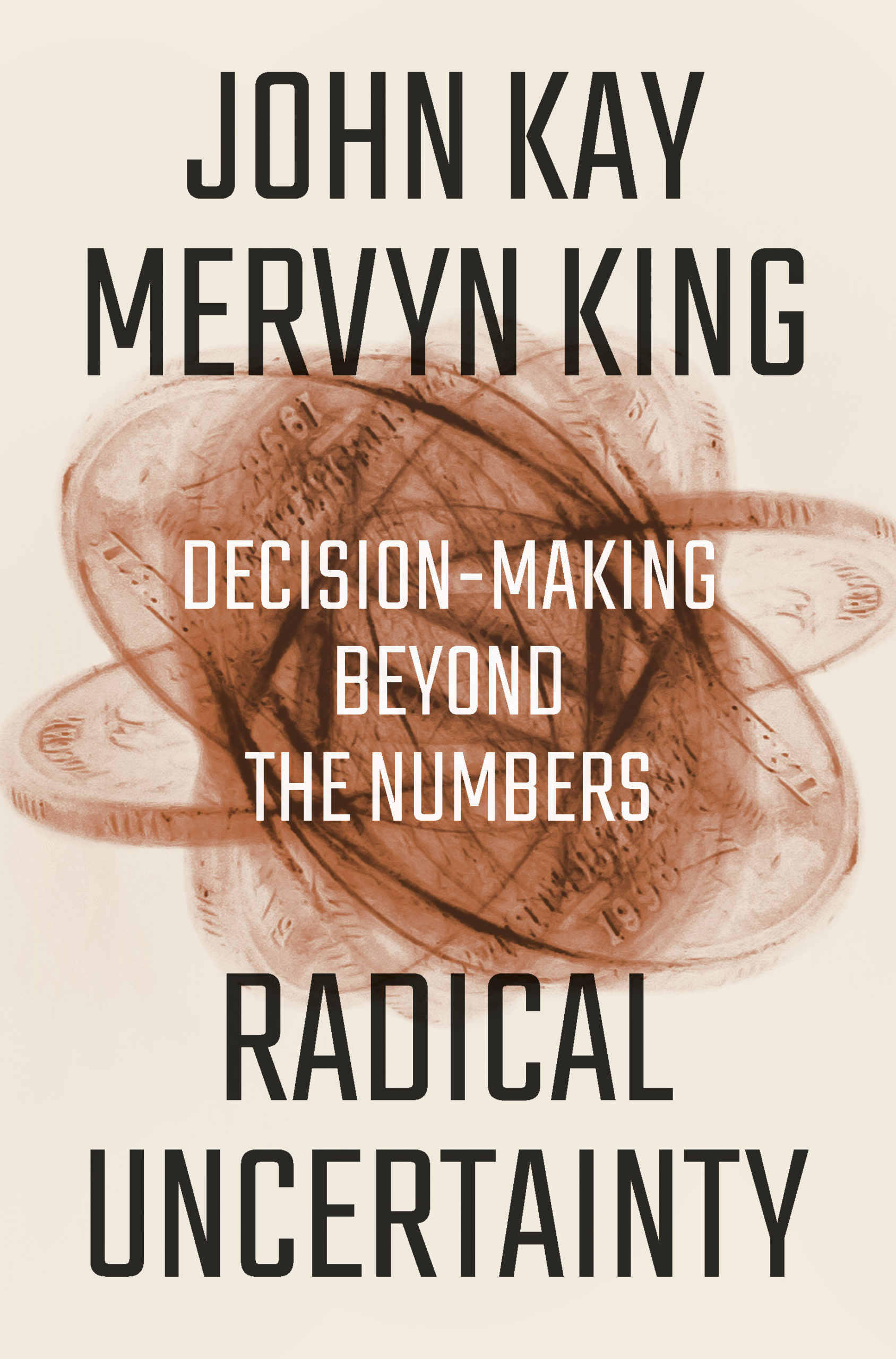 Over the course of five decades, Mervyn King has made a name for himself as one of the foremost global economic thinkers. He is not afraid to speak his mind when he sees fit and points out the blind spots of conventional thinking.

Last fall, at an IMF and World Bank meeting in Washington, King said economists were “sleepwalking” toward the next financial crisis. King had two main areas of concern: an unwillingness to acknowledge the world has entered into a period of “secular stagnation,” a term first used by Larry Summers to describe conditions where there is too much savings in the world and a lack of investment; and, the possibility of the next financial crisis emanating outside the United States due to weakened financial systems.

“To escape permanently from a low growth trap involves a reallocation of resources from one component of demand to another, from one sector to another, and from one firm to another,” King said. “The answer goes well beyond monetary and fiscal policies to include exchange rates, supply-side reforms and measures to correct unsustainable national saving rates.”

In most critical decisions there can be no forecasts or probability distributions on which we might sensibly rely. Instead of inventing numbers to fill the gaps in our knowledge, we should adopt business, political, and personal strategies that will be robust to alternative futures and resilient to unpredictable events. Within the security of such a robust and resilient reference narrative, uncertainty can be embraced, because it is the source of creativity, excitement, and profit, King postulates.

Mervyn King will join the HBS Club for a conversation about world affairs including shedding light on Brexit, China and the American economy. King will sign copies of Radical Uncertainty: Decision Making Beyond the Numbers (WW Norton, March 2020). King will launch his speaking tour with this talk. 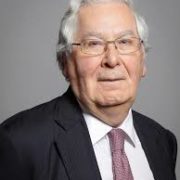 Lord Mervyn King served as Governor of the Bank of England and Chairman of its Monetary Policy Committee from 2003 to 2013. He had been Deputy Governor from 1998 to 2003, Chief Economist and Executive Director from 1991, and a non-executive director of the Bank from 1990 to 1991.

Lord King was knighted (GBE) in 2011, made a life peer in 2013 and appointed by the Queen a Knight of the Garter in 2014. He is a Fellow of the British Academy, an Honorary Fellow of Kings and St. John’s Colleges, Cambridge, and holds honorary degrees from Cambridge, Birmingham, City of London, Edinburgh, London Guildhall (now London Metropolitan University), London School of Economics, Wolverhampton, Worcester and Helsinki Universities. He is a Foreign Honorary Member of the American Academy of Arts and Sciences.