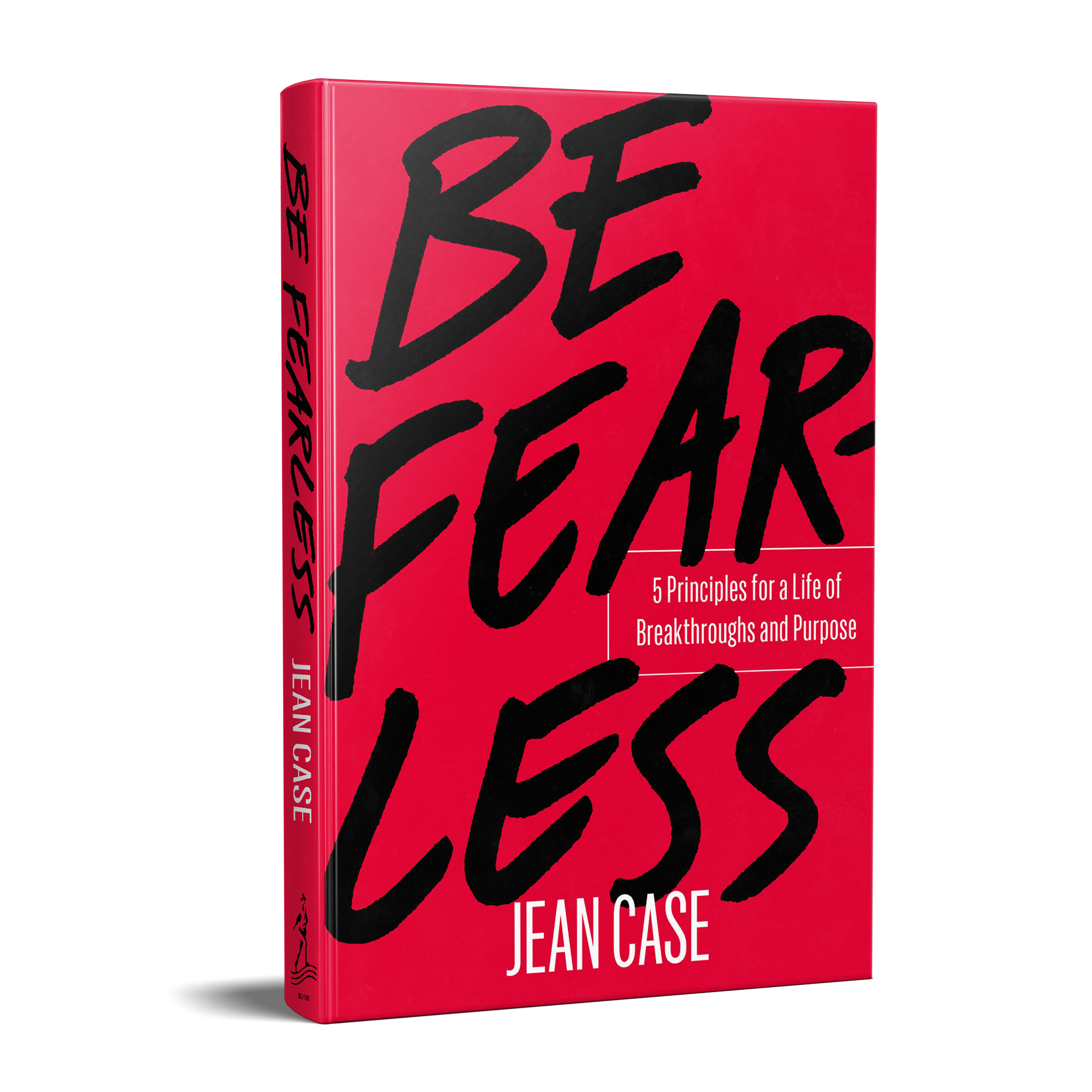 Jean Case is all too familiar with the highs and lows of professional success. She vividly recalls the lessons she learned from the high profile failure of PlayPumps, an ambitious initiative she helped to launch as CEO of the Case Foundation.

The goal behind PlayPumps was to bring clean drinking water to 10 sub-Saharan countries. The program was launched in 2006 to much fanfare at the Clinton Global Initiative. However, a short time thereafter, the program wasn’t working as well as the team had hoped.

They faced three choices: Continuing the program as-is with middling results; pulling the plug altogether; or stepping back and fixing what was wrong and then hoping for a better outcome. Case chose the third option.

Case’s new book Be Fearless (Simon & Schuster, Jan. 2019) takes a look at five traits many exceptional leaders and inventors share. She argues that it is not wealth, privilege or genius that led these people to take risks. Rather it is learning from their failures, stepping outside their comfort zone and letting urgency conquer their fear.

Jean Case will join the HBS Club for an illuminating conversation with lessons that can be applied in any line of work. Join us for this sure to-be memorable evening, which will include a book signing. 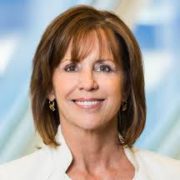 Chairman of the Board of National Geographic, CEO of the Case Foundation

Jean Case, the first female Chairman of the National Geographic Society in its 130-year history and CEO of the Case Foundation, is a philanthropist, investor, and internet and impact investing pioneer who advocates for the importance of embracing a more fearless approach to innovate and bring about transformational breakthroughs. Her career in the private sector spanned nearly two decades before co-founding the Case Foundation in 1997. Before the Case Foundation, she was a senior executive at America Online, Inc. where she directed the marketing and branding that helped bring AOL to the masses.

In addition, Jean currently serves on the boards of Accelerate Brain Cancer Cure (ABC2), the White House Historical Association, and BrainScope Company, Inc., as well as on the advisory boards of the Brain Trust Accelerator Fund, Stanford Center on Philanthropy and Civil Society and Georgetown University’s Beeck Center for Social Impact and Innovation. She was elected to the American Academy of Arts and Sciences in 2016 and has received honorary degrees from Indiana University and George Mason University.