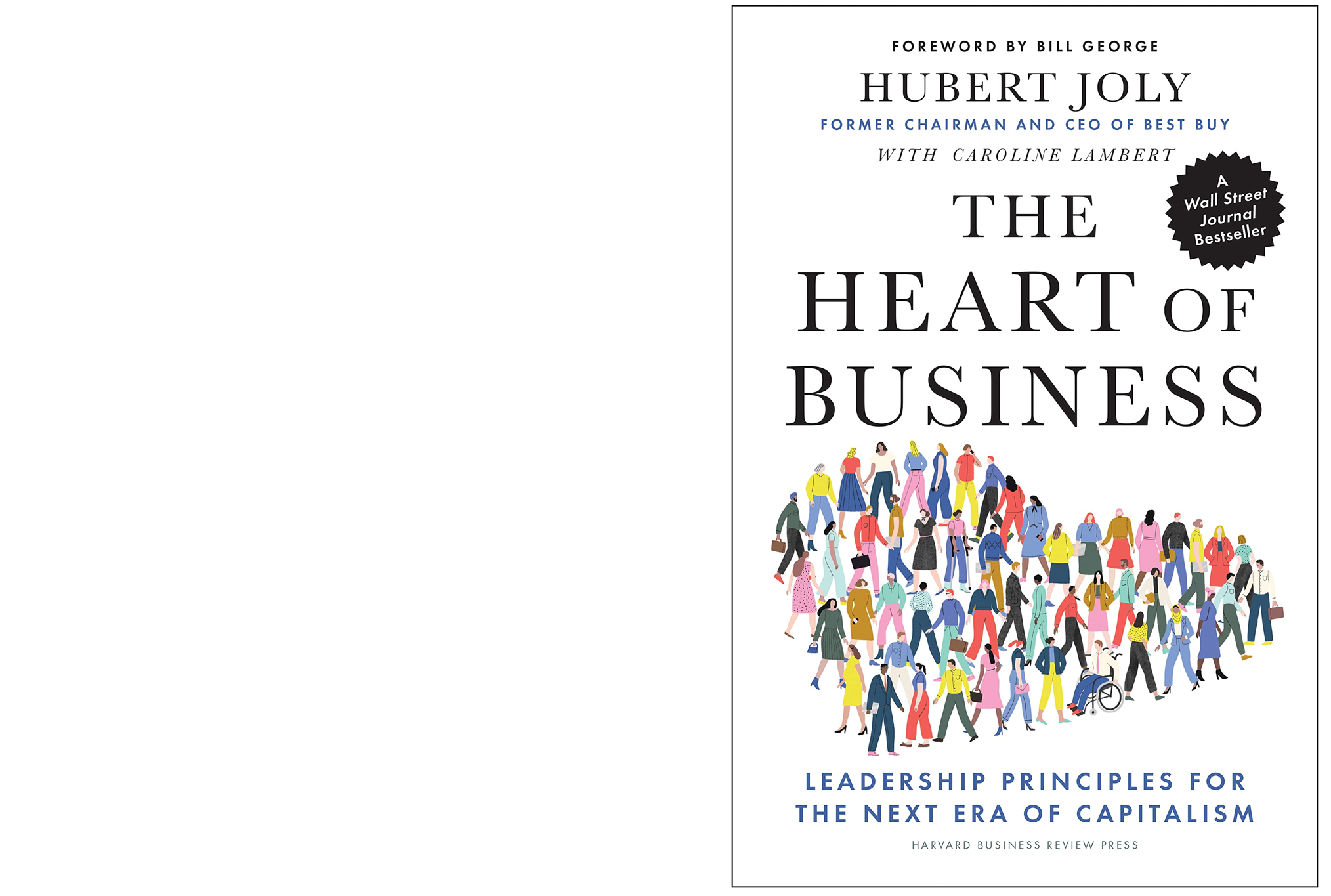 Hubert Joly was named CEO of Best Buy in 2012, a time when the retailer was facing severe headwinds from competitors like Amazon.

Instead of cutting costs, Joly invested in the company – improving worker benefits, reorganizing stores and partnering with Amazon. The bold gamble paid off and Best Buy thrived under his watch.

In 2019, Joly became a professor at Harvard Business School and recently published a book The Heart of Business (Harvard Business Review Press, May 2021). Joly shares the philosophy behind the resurgence of Best Buy: pursue a noble purpose, put people at the center of the business, create an environment where every employee can blossom, and treat profit as an outcome, not the goal.

This approach is easy to understand, but putting it into practice is not so easy. It requires radically rethinking how we view work, how we define companies, how we motivate, and how we lead. In the book Joly shares memorable stories, lessons, and practical advice, all drawn from his own personal transformation from a hard-charging McKinsey consultant to a leader who believes in human magic.

Worker dissatisfaction has been at the forefront of the recovery from the pandemic. Joly will join the Club for an exclusive conversation to shed light on his book, reflect on his sterling professional career, and share life lessons.

Participants must register by NOON on November 21st to receive details on joining the discussion. The Zoom link will be sent out 24 hours before the event. 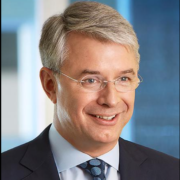 Hubert Joly is the former Chairman and Chief Executive Officer of Best Buy Co., Inc. where he led the company’s turnaround and transformed it into an industry leader, consistently rated one of the best places to work for. He is now a senior lecturer at the Harvard Business School.

He is also a member of the board of directors of Johnson & Johnson and Ralph Lauren Corporation, and recently joined the New York Public Library as a Trustee. He has endowed the Joly Family chair in Purposeful Leadership at HEC Paris where he actively collaborates with the faculty.

Prior to Best Buy, he was the CEO of Carlson Companies, a global leader in the hospitality and travel industry, a senior executive at Vivendi S.A., the president of EDS France and a partner at McKinsey & Company. He is a graduate of HEC Paris and Institut d’Etudes Politiques de Paris. 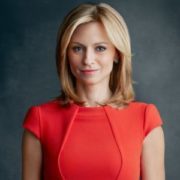 She holds bachelor’s degrees in finance and mass communication from Miami University in Oxford, Ohio. Reagan graduated with distinction from NYU’s Stern School of Business with a MBA with specializations in economics, luxury marketing and entertainment/media/technology. She was her class recipient of the “Excellence in Economics” for academic achievement in economics while at NYU.