REN – Gerrymandering is Metastasizing and Threatening our Republic (virtual)

REN – Gerrymandering is Metastasizing and Threatening our Republic (virtual) 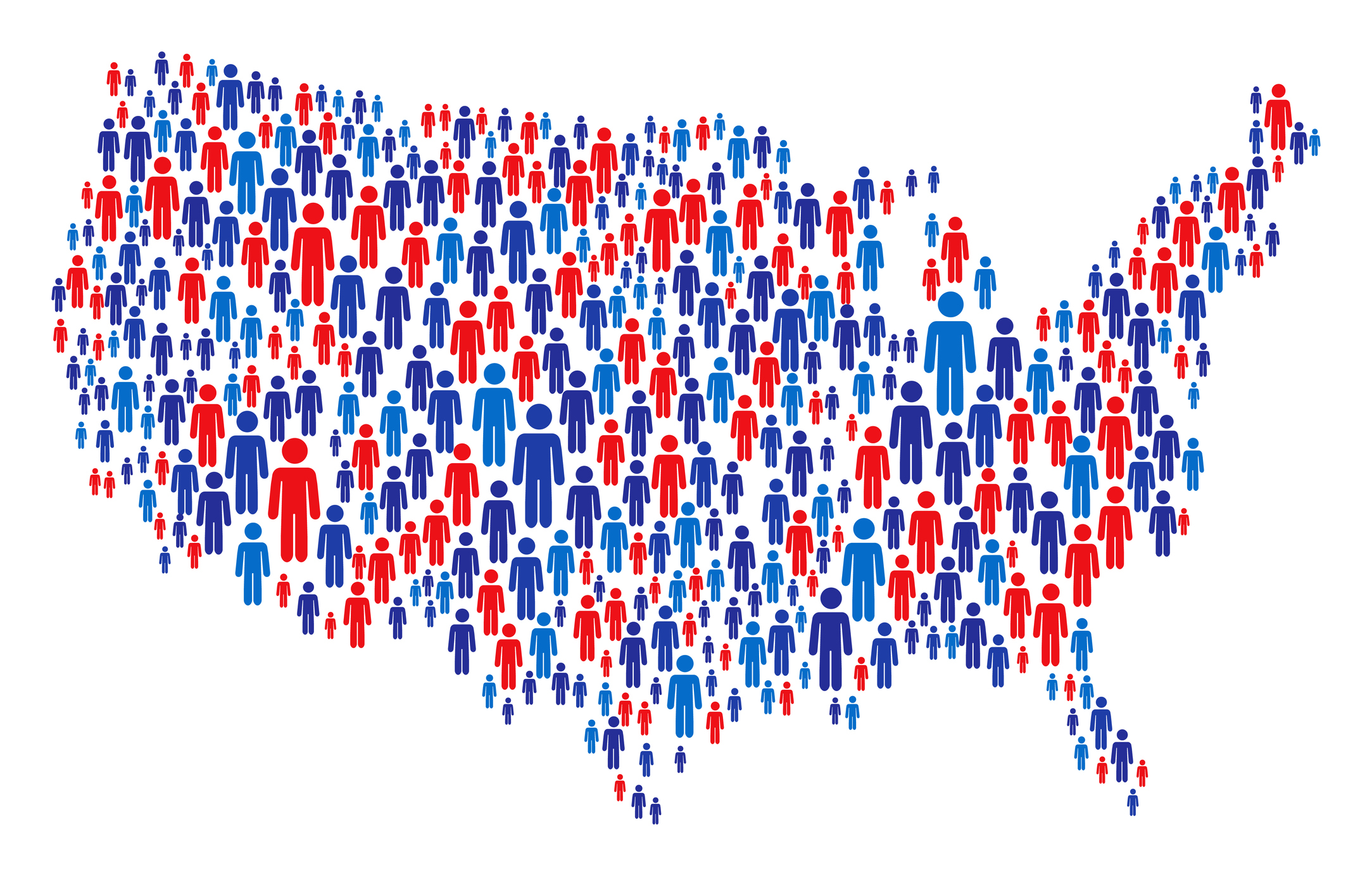 Gerrymandering, which started as a minor tumor, is spreading through the body politic creating more serious side effects. It is killing off moderates and competitive elections, and now threatening our republic.

Gerrymandering is the drawing of election districts to benefit a particular political official or party. In many states, gerrymandering is used to enable a party with fewer votes to gain the majority of the seats, subverting the will of the people. In other cases, it is used for more pedestrian reasons, like protecting the seats of loyal politicians, eliminating those of uppity rivals, or even enhancing the sex life of a powerful politician. This is not what our Founding Fathers had designed.

As gerrymandering has metastasized, the side effects of the disease have become much worse. There are now few competitive elections. In 2022, after the redistricting from the 2020 census, only about 10% of Congressional seats are estimated to be truly competitive. 90% will be decided in primaries, where in some states, only party members may be allowed to vote.

When elections are decided in primaries, the winning candidate is the one that appeals to the party’s most enthusiastic base, not to the majority of the voters. This leads to the election of polarizing candidates and eliminates those who will work across the aisle to get things done. As a result, moderates have become an endangered species.

With redistricting from the 2020 census, the problems will get worse before they get better. Our politicians are hard at work ensuring that anyone trying to focus on the interests of the country, as opposed to the party, is “primaried” into retirement. As partisanship spreads, the next decade should be even more polarizing.

There are cures for this disease, but they are complex and will take time to be implemented. However, unless we focus now, by the time we get to 2030, when the districts will be drawn again, our republic could be in peril, and we can be sure our politicians will be happy to sign its do-not-resuscitate orders.

Please join Reform Elections Now on Tuesday, March 8 at 5:30 pm ET to discuss the cancer of gerrymandering and what can be done to change the DNR orders before the republic dies.