REN – How to Discourage Extremism in Our Politics: Using Research to Guide Electoral Reform (virtual)

REN – How to Discourage Extremism in Our Politics: Using Research to Guide Electoral Reform (virtual) 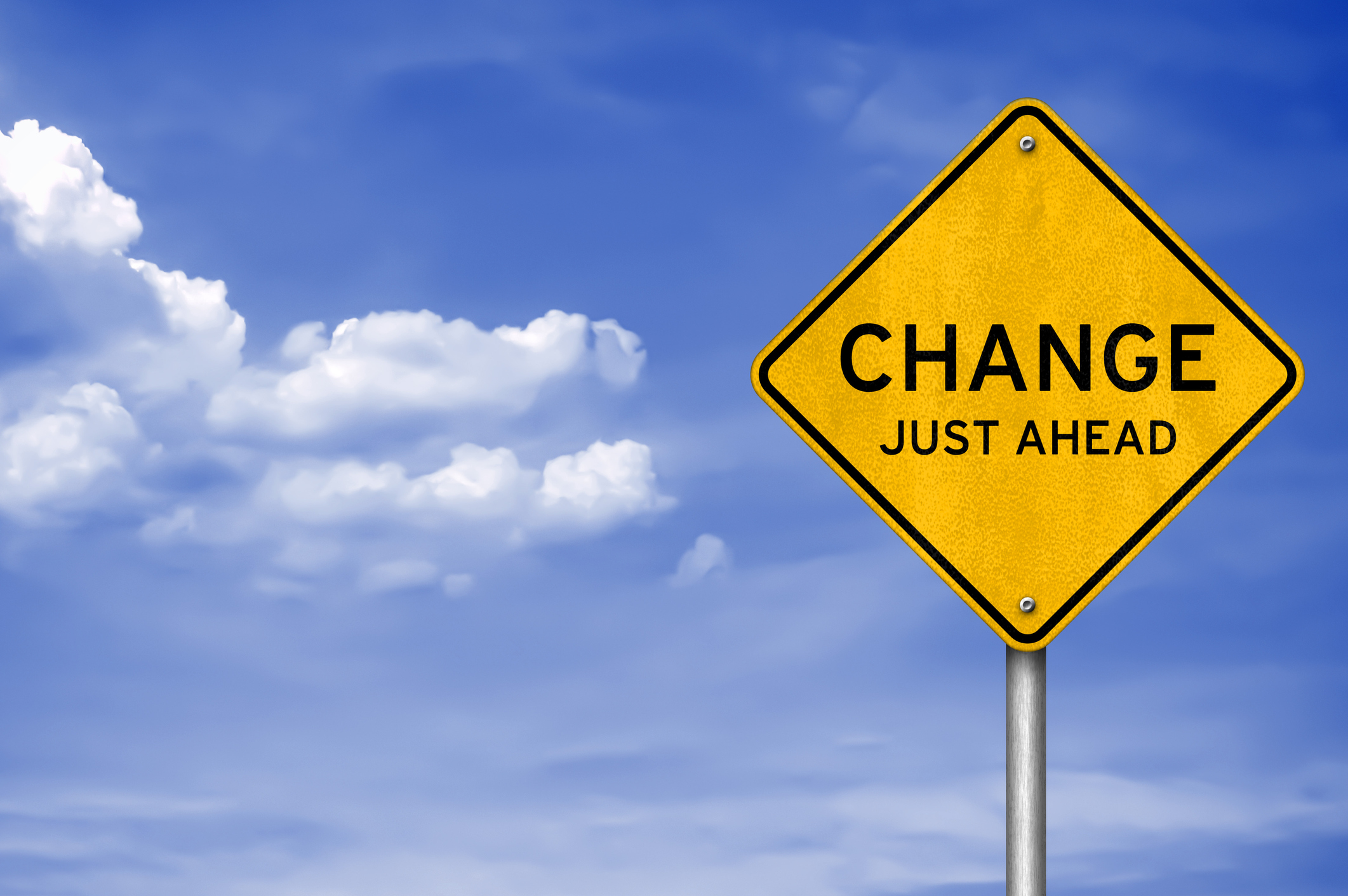 The most dangerous threat to American democracy in our time arises from the forces of political extremism. As informed citizens increasingly appreciate, the current structure of our election process is a major cause of our dysfunctional political situation. Support is growing for specific reforms–such as ranked choice voting, non-partisan primaries, and non-partisan redistricting–that are designed to encourage the election of candidates who appeal to the broadest consensus among voters, rather than the extremes. But the evidence base for these reforms is limited.

This event will introduce the work of a new task force that will bring the science of politics and the rigor of legal analysis to bear on the reform questions. It will discuss the questions that should be asked and possible research strategies that a diverse group of prominent political scientists and legal scholars can pursue to assess the possible impact of alternative electoral reforms.

Four broad reform areas are to be examined, with concrete recommendations expected as output from the task force.
– Restructuring the way both party primary elections and general elections are structured, including different forms and combinations of ranked choice voting and non-partisan primaries.
– Reforming the presidential nominations process, to make it more difficult for narrowly-based candidates to capture party nominations.
– As the new redistricting cycle begins, creating more competitive election districts to combat extremism.
– Changing campaign finance rules in ways that will reduce the influence of political extremes and provide incentives for broader electoral appeals.

In the presentation and ensuing panel discussion, we will introduce some preliminary ideas or hypotheses in each of these reform areas and how we can design research to subject them to more rigorous analysis, based on both past political behavior and realistic scenarios for future behavior. We will then open up a larger conversation on how political reform might best be focused to address the challenge of political extremism. Our distinguished panelists include NYU Professor Rick Pildes and Stanford Professors Didi Kuo and Larry Diamond. The program will be moderated by Robin Weaver.

Richard H. Pildes is the Sudler Family Professor of Constitutional Law at New York University School of Law, an elected member of the American Academy of Arts and Sciences and the American Law Institute, and a Guggenheim and Carnegie fellow. He is one of the country’s leading experts on legal issues concerning American democracy and the structure of American government, including voting rights, elections, and campaigns, as well as separation of powers, administrative law, and constitutional law more generally. His co-authored casebook, THE LAW OF DEMOCRACY: LEGAL REGULATION OF THE POLITICAL PROCESS, created the study of democracy as an academic field in the law schools; he has also co-authored or edited volumes entitled When Elections Go Bad and The Future of the Voting Rights Act. A law clerk to Justice Thurgood Marshall at the United States Supreme Court, Professor Pildes also has successfully argued cases before the Court and numerous courts of appeals. President Biden appointed him to the President’s Commission on the Supreme Court. As a public commentator, he was an election analyst for CNN in the 2020 election and for NBC in the 2000 election. He is a frequent contributor to the New York Times, the Washington Post, the Wall Street Journal, the Atlantic, and others. 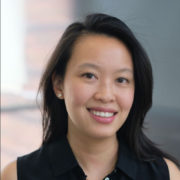 Didi Kuo is the Associate Director for Research and Senior Research Scholar at the Center on Democracy, Development, and the Rule of Law at Stanford University. She is a scholar of comparative politics, with a focus on democratization, corruption and clientelism, political parties and institutions, and political reform. Her recent work examines changes to party organization, and the impact these changes have on the ability of governments to address challenges posed by global capitalism. She is the author of Clientelism, Capitalism, and Democracy: the rise of programmatic politics in the United States and Britain (Cambridge University Press, 2018), which examines the role of business against clientelism and the development of modern political parties in the nineteenth century.

She has been at Stanford since 2013 as the manager of the Program on American Democracy in Comparative Perspective, which examines problems such as polarization, inequality, and responsiveness, and recommends possibilities for reform. She also teaches in the Fisher Family Honors Program at CDDRL. She is a non-resident fellow in political reform at New America, where she was a 2018 Eric and Wendy Schmidt Fellow. She received a PhD in political science from Harvard University, an MSc in Economic and Social History from Oxford University, where she studied as a Marshall Scholar, and a BA from Emory University. 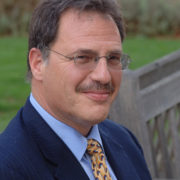 Larry Diamond is a senior fellow at the Hoover Institution and at the Freeman Spogli Institute for International Studies (FSI) at Stanford University. He is also professor by courtesy of Political Science and Sociology at Stanford. He leads the Hoover Institution’s programs on China’s Global Sharp Power and on Taiwan in the Indo-Pacific Region. At FSI, he leads the Program on Arab Reform and Democracy, and he co-leads with (Eileen Donahoe) the Global Digital Policy Incubator. He is the founding co-editor of the Journal of Democracy. His research focuses on democratic trends and conditions around the world and on policies and reforms to defend and advance democracy, including in the United States. His recent book, Ill Winds: Saving Democracy from Russian Rage, Chinese Ambition, and American Complacency, analyzes the challenges confronting liberal democracy in the United States and around the world at this potential “hinge in history.” 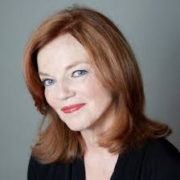 Robin Weaver is the President Emerita of The Women’s National Republican Club founded in 1921 by suffragettes. The Club’s mission is to educate women on a wide range of political issues. She currently is the Chair of the Club’s School of Politics. Robin is also a Vice President of the New York Lawyers Chapter of the Federalist Society and a member of Reform Election Now.

She has spent most of her career in the financial services sector, most recently as Vice President and Chief of Staff to the President of MetLife’s International Operations. She has also served as an adjunct professor of Business Communications at the Fashion Institute of Technology. Robin is graduate of Emory University School of Law and is admitted to practice in New York, Pennsylvania and before the U.S. Supreme Court.