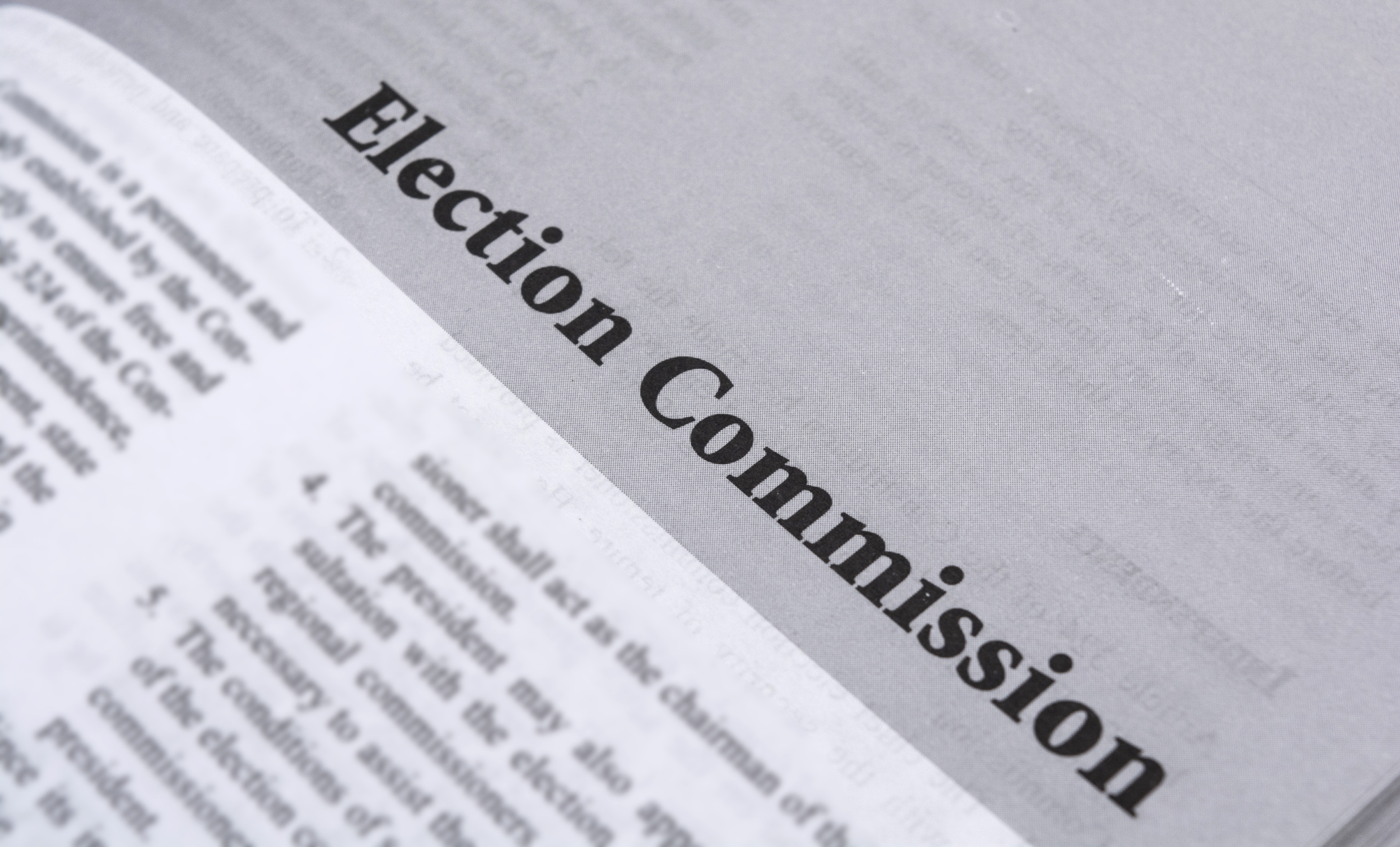 Few people have focused on the gaps in our election laws, but they are real and worrisome for our Republic.

In Sept. 2020, Professors Larry Diamond of Stanford and Ned Foley of Ohio State warned, “The country has narrowly averted catastrophic deadlocks over the presidential election outcome before. We may not be so fortunate in 2020.” While Professor Rick Pildes of NYU wrote an essay about these laws entitled, “There’s Still a Loaded Weapon Lying Around in Our Election System.”

Despite the disputes over 2020, we got lucky. Loopholes in the 177-year-old ‘failed election’ act of 1845, the 135-year-old Electoral Count Act of 1887, and the 12th and 20th amendments, could have led, and could still lead, to much more serious results. Within these laws, states could override the votes of their electorate or Congress could throw out electoral votes that did not support the party in control of the two houses.

If Congress does not fix these laws before the next Presidential election, Jan 6 could look like a normal visiting day at the Capitol.

Fortunately, Constitutional experts, including Professors Pildes and Foley have been working to rewrite these laws, in support of a bipartisan group of Senators. These Senators are making good progress, but we cannot afford to wait until disaster has struck. We need to become involved to help push Congress to fix these problems.

To protect our republic from partisan ‘Rule-of-Law’ subversion, please join Reform Elections Now on May 10 where Professors Pildes, Foley and Diamond will discuss the critical proposed steps to fix our election laws and detail what we can do to help this process succeed and avoid a 2024 election crisis.

The views expressed are those of the speakers and moderator. The Harvard Business School Club of NY is a non-partisan organization committed to a wide range of views and does not support or endorse particular positions about controversial topics. 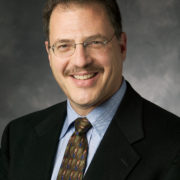 Larry Jay Diamond (born October 2, 1951) is an American political sociologist and leading contemporary scholar in the field of democracy studies. Diamond is a senior fellow at the Freeman Spogli Institute for International Studies, which is Stanford University’s main center for research on international issues. At the Institute Diamond serves as the director of the Center on Democracy, Development, and the Rule of Law.

Diamond has served as an advisor to numerous governmental and international organizations at various points in his life, including the United States Department of State, United Nations, World Bank, and U.S. Agency for International Development. He is a founding co-editor of the National Endowment for Democracy’s Journal of Democracy. He is also a coordinator of the Hoover Institution’s Iran Democracy Project, along with Abbas Milani and Michael McFaul. – Wikipedia 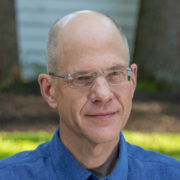 Edward B. Foley is an American lawyer, law professor, election law scholar, and former Ohio Solicitor General. He is the theorist of the blue shift, a phenomenon in American politics in which in-person votes overstate overall percentage of votes for the Republican Party (whose color is red), while provisional votes, which are counted after election day, tend to overstate overall percentage of votes for the Democratic Party (whose color is blue). When the provisional votes are counted after the election, there is often a shift in totals toward the Democrat, or blue, candidate. – Wikipedia 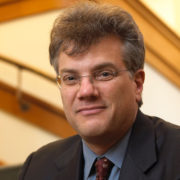 Richard H. Pildes is the Sudler Family Professor of Constitutional Law at the New York University School of Law and a leading expert on constitutional law, the Supreme Court, the system of government in the United States, and legal issues concerning the structure of democracy, including election law. He is one of the nation's leading scholars of public law and a specialist in legal issues affecting democracy. – Wikipedia