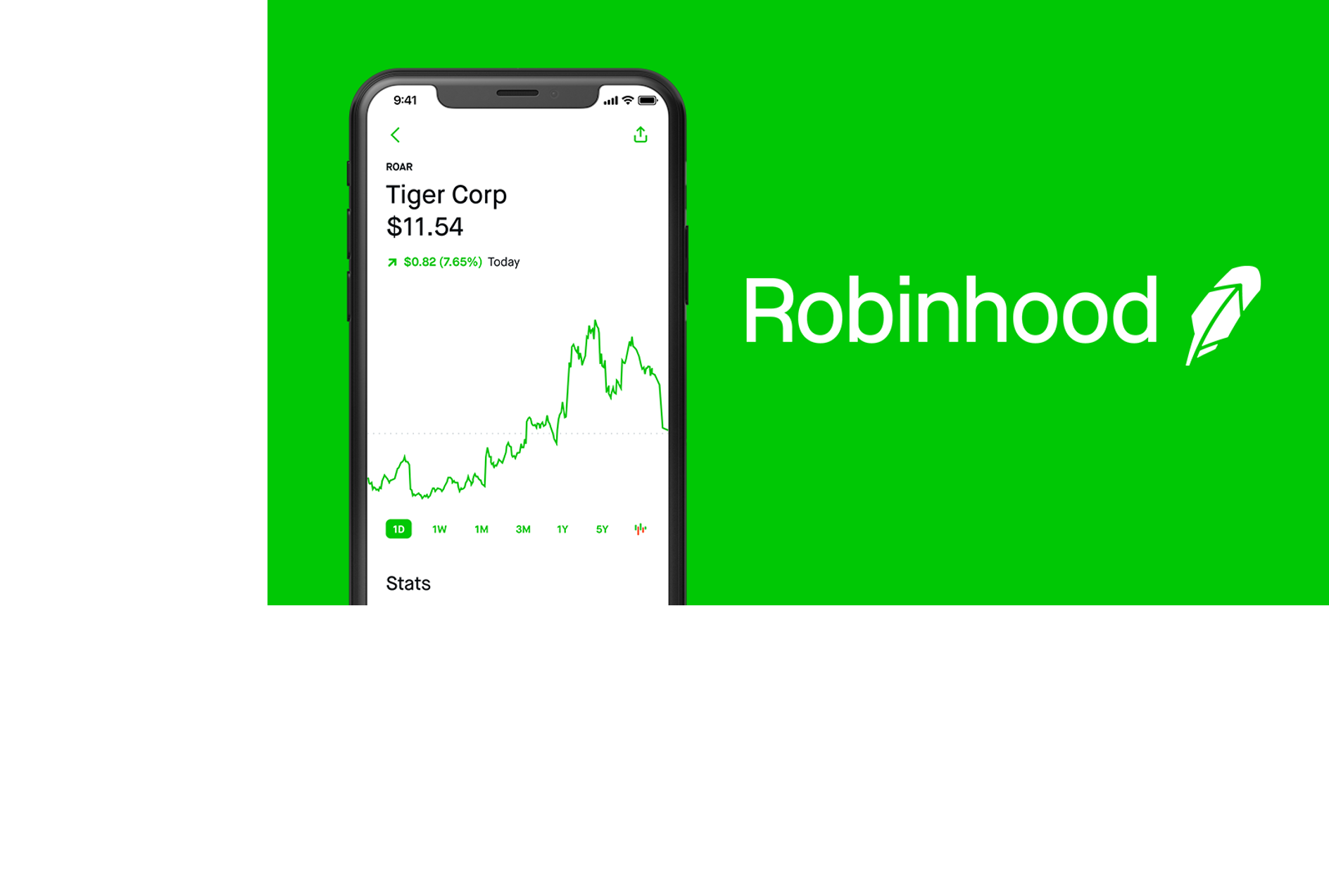 Two years ago, Gretchen Howard joined Robinhood Markets, the stock-trading start up whose lofty goal was to “democratize finance,” as its vice president of operations. Howard, whose past work experience included roles at Fidelity and as a venture capitalist at Google, embraced her new role with gusto. Always one to roll up her sleeves and get into the trenches, Howard saw the opportunity to build the next great company alongside Robinhood’s founders Vlad Tenev and Baiju Bhatt.

Robinhood Markets has been in the headlines this year for many reasons including for completing a successful IPO, valuing the company at around $30 billion

“It’s those moments that really challenge you — if you can get through them, learn from them, and keep going, they’re also probably the most meaningful of being a leader in business. And, hopefully, there will be better outcomes for the customers going forward,” she said in a podcast earlier this year.

Gretchen Howard will join the Harvard Business School Club of NY to give an overview of Robinhood, her role as COO, and the challenges & opportunities that await Robinhood. Join us for this sure-to-be insightful conversation from one of the most distinguished leaders in fintech today.

Participants must register by NOON on January 24th to receive details on joining the discussion. The Zoom link will be sent out 24 hours before the event. 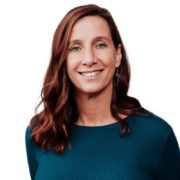 Gretchen Howard is the Chief Operating Officer of Robinhood, a fast-growing brokerage giving millions of people access to our financial system. Before joining Robinhood, Gretchen was a partner with CapitalG, Alphabet’s Growth Equity fund. While at Google, Gretchen was the co-site lead of the Google San Francisco office and a Managing Director in Sales & Business Operations, where she helped incubate, launch and scale Google’s advertising offerings for SMB and large advertisers. Prior to joining Google in 2006, Gretchen was VP of Market Development and Field Sales for Fidelity Investments. Gretchen holds a B.A. from Williams College and an M.B.A. from Harvard Business School. She is a Trustee of Williams College and serves on the board of the YMCA of Northern California.

Kate Rooney is a technology reporter based out of CNBC’s San Francisco bureau, with a focus on financial technology, payments and venture capital. She also writes and reports for CNBC’s digital platforms.

Rooney joined CNBC in 2015 as a news associate before working as a producer for CNBC’s “Squawk Box” (M-F, 6AM-9AM ET) and was most recently a markets reporter for CNBC.com.

She graduated from Boston College with a bachelor’s degree in communication and earned her master’s degree from the Medill School of Journalism at Northwestern University where she received an Eric Lund Global Reporting and Research Grant to film and produce a documentary in the Philippines. She also worked as a multimedia reporter in Buenos Aires, Argentina in 2015 with a focus on housing and politics.