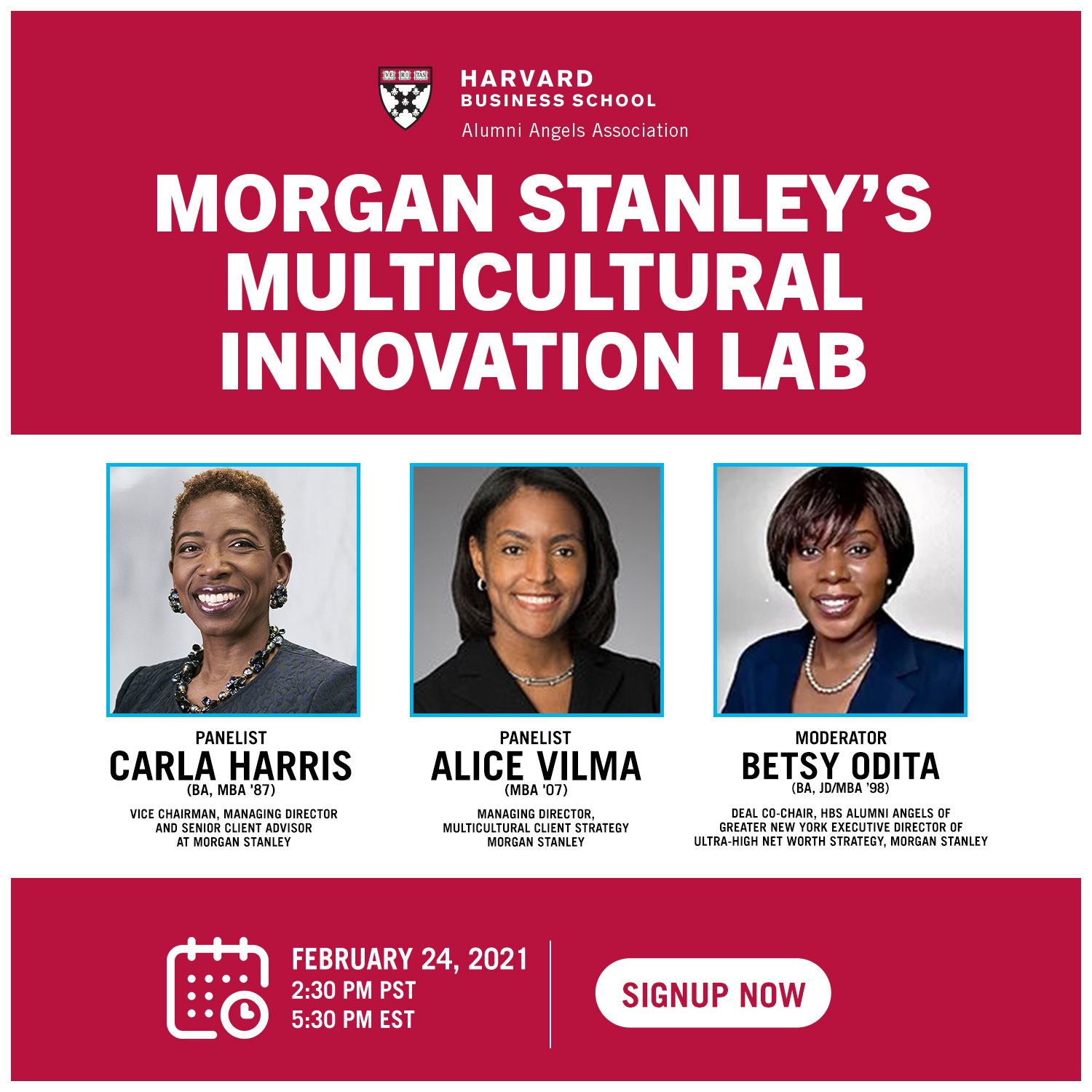 THIS VIRTUAL EVENT IS HOSTED BY THE HBS ALUMNI ANGELS ASSOCIATION (GLOBAL), AND CROSS PROMOTED BY HBSCNY/HBSAANY.

Morgan Stanley’s Multicultural Innovation Lab is an accelerator promoting financial inclusion and access to capital for early-stage technology-enabled companies led by women and multicultural entrepreneurs. Young companies who are accepted to the program receive mentorship, access to networks and customized business curriculum depending on their needs.

Come hear Carla Harris (MBA ’87) and Alice Vilma (MBA ’07) talk about this ground-breaking program and the trend towards recognizing and supporting multicultural/women founders. In addition, learn about their fascinating personal career journeys as they progressed from the days of HBS to their current positions.

Whether you’re interested in entrepreneurship, finance, or in understanding the career steps of successful women, you won’t want to miss this presentation! 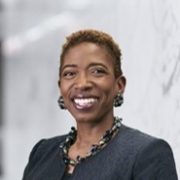 Carla Harris is a Vice Chairman, Managing Director and Senior Client Advisor at Morgan Stanley. She is responsible for increasing client connectivity and penetration to enhance revenue generation across the firm. She formerly headed the Emerging Manager Platform, the equity capital markets effort for the consumer and retail industries and was responsible for Equity Private Placements. In her 30 year career, Ms. Harris has had extensive industry experiences in the technology, media, retail, telecommunications, transportation, industrial, and healthcare sectors. In August 2013, Carla Harris was appointed by President Barack Obama to chair the National Women’s Business Council.

For more than a decade, Ms. Harris was a senior member of the equity syndicate desk and executed such transactions as initial public offerings for UPS, Martha Stewart Living Omnimedia, Ariba, Redback, the General Motors sub-IPO of Delphi Automotive, and the $3.2 Billion common stock transaction for Immunex Corporation, one of the largest biotechnology common stock transactions in U.S. history. Ms. Harris was named to Fortune Magazine’s list of “The 50 Most Powerful Black Executives in Corporate America”, Fortune’s Most Influential List, U. S. Bankers Top 25 Most Powerful Women in Finance (2009, 2010, 2011), Black Enterprise’s Top 75 Most Powerful Women in Business (2017), and “Top 75 African Americans on Wall Street”, and to Essence Magazine’s list of “The 50 Women Who are Shaping the World”, Ebony’s list of the Power 100 and “15 Corporate Women at the Top” and was named “Woman of the Year 2004” by the Harvard Black Men’s Forum and in 2011 by the Yale Black Men’s Forum.

She is the past Chair of the Board of the Morgan Stanley Foundation and of The Executive Leadership Council, and sits on the boards of Sponsors for Educational Opportunity (SEO), A Better Chance, Inc, and St. Vincent’s Hospitals, and is an active member of the St. Charles Gospelites of the St. Charles Borromeo Catholic Church and the Mark Howell Singers. She is a member of the board of overseers of Harvard University and of the board of directors of the Walmart Corporation. Ms. Harris was co-chair of the National Social Action Commission of Delta Sigma Theta Sorority, Incorporated. She has been named to the New Jersey Hall of Fame (2015) and has received the Bert King Award from the Harvard Business School African American Alumni Association, the 2005 Women’s Professional Achievement Award from Harvard University, the Pierre Toussaint Medallion from the Office of Black Ministry of the Archdiocese of New York, the Women of Power Award given by the National Urban League, the Women of Influence Award from The Links, Incorporated and many other awards. In her other life, Carla is a singer, and has released her third gospel CD “Unceasing Praise” (2011) , her second CD, a gospel album titled, “Joy Is Waiting”, was featured on BET Nightly News while her first CD entitled, “Carla’s First Christmas”, was a bestseller on Amazon.com in New York and in record stores, and was featured on the CBS Evening News with Dan Rather in his “American Dream” segment. She has performed 5 sold out concerts at Carnegie Hall. Carla is also the author of the books, Strategize to Win (2014) and of Expect to Win (2009) (Hudson Press). 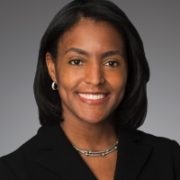 Alice Vilma is a Managing Director in the Multicultural Client Strategy Group at Morgan Stanley in New York City, where she strengthens Morgan Stanley’s connection to the multicultural business community through development and execution of commercial opportunities with corporate, government, institutional and individual clients. She is also Co-head of the Morgan Stanley Multicultural Innovation Lab, an accelerator that invests in and supports tech and tech-enabled startups with a multicultural or woman founder. 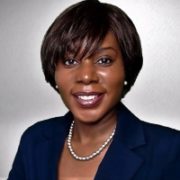 Betsy Odita is a business strategy, risk and operating leader with over 15 years of experience in the asset management industry. She is the Deal Co-Chair of the HBS Alumni Angels of Greater New York and Executive Director of Ultra-High Net Worth Strategy in Morgan Stanley’s Wealth Management Risk Department. Prior to Morgan Stanley, she served as Head of Investment Risk Assets Oversight & Special Projects at AIG Investments, where she oversaw a $7 billion alternative investment portfolio. At AIG, she also restructured investment functions, lead global business expansion planning teams, initiated new business ventures, and managed deals for division-level strategic investments, alliances, and joint ventures.