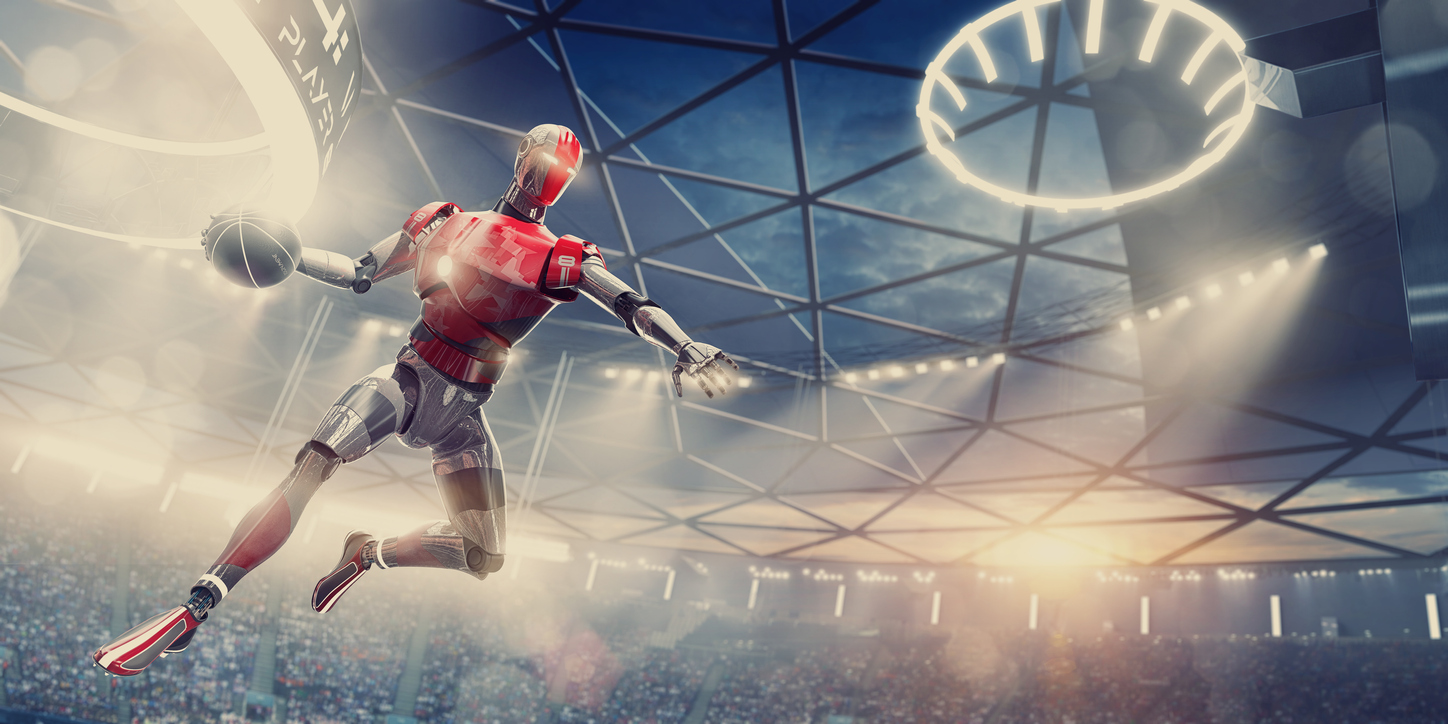 The future state of sports will be driven by data driven technology. Join us as a panel of sports innovators from the NBA, E Sports, Fantasy and Start Up CEOs share their experience, wisdom and a roadmap for the future of sports in a tech first world.

The focus of this panel is on the role that technology plays in the changing sports landscape – from linear to digital, from sponsorship to advertising, from analytics to fanalytics. 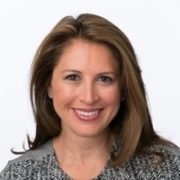 As Executive Vice President, Digital Media for the National Basketball Association, Melissa Rosenthal Brenner leads the development, oversight and implementation of the NBA’s global digital strategy and social media portfolio across multiple media platforms. In that role, she has forged groundbreaking deals with leading social media companies such as Facebook, Twitter and Snapchat, found innovative ways to incorporate social media throughout the league’s wide array of assets, and helped NBA partners maximize social media opportunities with the league.

Under her leadership, the NBA has built one of the largest social media communities in the world, with 1.5 billion likes and followers combined across all league, team and player pages on Facebook, Twitter, Instagram, Snapchat, YouTube, Sina and Tencent. Brenner has been instrumental in the NBA’s achievement of many milestones in the social media space, including the first professional sports league to partner with YouTube (2005) and Facebook (2007).

In 2016, Brenner was recognized as “Top Digital Executive” at the Cynopsis Social Media Awards, while the work of her group was honored as “Best in Sports Social Media” by SportsBusiness Journal. In 2013, Brenner was named to AdAge’s “Women to Watch” list.

A member of the NBA family since 1997, Brenner has worked in the Consumer Products Marketing, Advertising and Marketing departments. She holds a bachelor’s degree from the University of Pennsylvania.

Brenner lives on the Upper West Side with her husband Joe and their two children, Sadie and Jack. 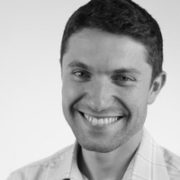 Mike Raffensperger is the Chief Marketing Officer of the FanDuel Group, an innovative
sports-tech entertainment company that is changing the way consumers engage with
their favorite sports, teams, and leagues. FanDuel Group consists of a portfolio of
leading brands across gaming, sports betting, daily fantasy sports, advance-deposit
wagering, and television. The brands include FanDuel, Betfair, DRAFT, and TVG.
Before becoming the CMO of FanDuel Group, Mike was the Chief Marketing Officer of
FanDuel. As CMO, Mike oversaw all marketing efforts for the fantasy sports company,
developing new growth strategies and overseeing customer acquisition and retention
channels.
Prior to FanDuel, Mike was the Head of Marketing for Amazon Advertising. In this role,
he led a new initiative pairing live and on-demand video with e-commerce and was
responsible for overall brand management, multi-platform distribution, viewership
growth and monetization strategy. Before joining Amazon, Mike was Director of Digital
Marketing & Strategy for DIRECTV, where he was responsible for all digital
communications and commerce, including the launch of SundayTicket.TV, the first-ever
over-the-top NFL streaming subscription service.
Before joining DIRECTV, Mike was the Vice President of Strategy & Creative
Development at Magnet Media, a global digital marketing firm. At Magnet, Mike
developed, managed, and provided leadership across all creative and strategic
functions in addition to overseeing the agency’s overall engagement with key clients
including Google, Apple, Microsoft, NBC, DreamWorks Animation, Showtime, and The
Associated Press.
Mike holds a B.B.A in Mass Media from Messiah College and is a standing fellow with
Columbia University’s Graduate School of Journalism. 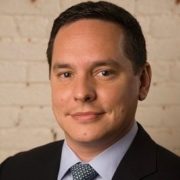 Mike is CEO Vendix, an E Sports infrastructure platform driving platform operations, production and technology across the E Sports landscape. He is Chairman of Electronic Sports Group and Co-Founder of Major League Gaming. 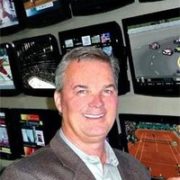 Chris Wagner is a technology expert who partners with investors, executives, and entrepreneurs to grow their professional brands, revenues, and customers. After spending more than a decade in the video internet streaming industry, Chris has developed an uncanny ability to start-up new technology businesses and enhance existing enterprises through digitally enabled services. He co-founded internet start-up NeuLion and helped grow the business to $100 million dollars, which sold to Endeavor for $250 million in cash.

Chris’s ability to creatively apply technology to business opportunities has given him a front row seat with management teams, boards, and the internet industry. His passion for technology and how to apply it to enable business success, has created a network of followers interested in his views and how he might add value to their teams. 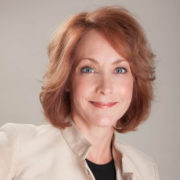 President and Founder of NewModel Advisory

Alysse Soll is the President and Founder of NewModel Advisory, sourcing innovative technologies to drive the best possible outcomes for companies and properties in traditional sectors including sports, advertising, and media. Alysse is a 17-year veteran of the National Hockey League, where she held roles driving growth and marketing. Alysse is the Sector Co Lead for the HBSNY Alumni Angels for Sports and Digital Media.