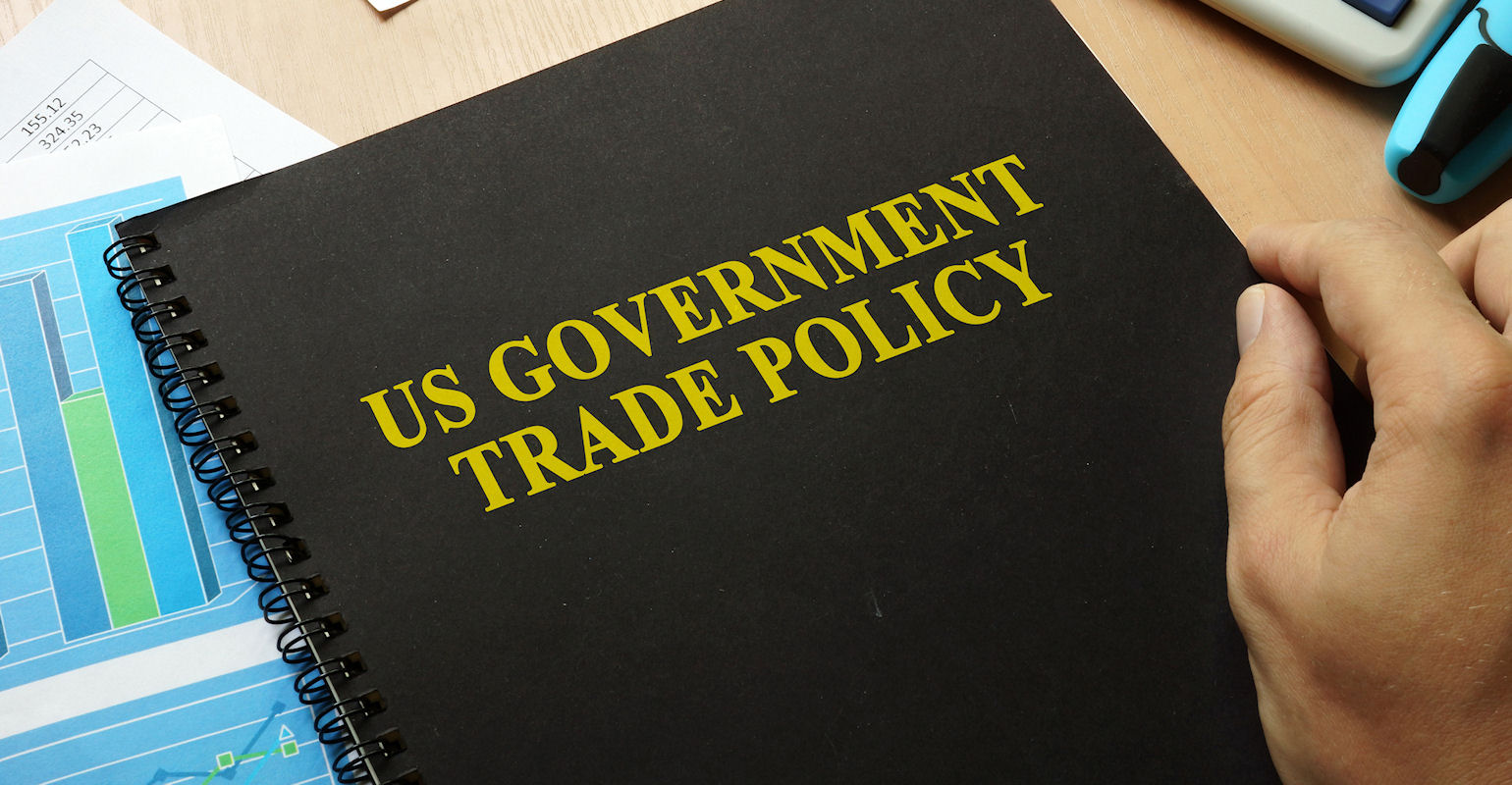 President Donald Trump has adopted a very different approach on trade than his predecessors, claiming the U.S. must be more aggressive in the face of changing circumstances in the world. In his view, the U.S. has been taken advantage of by China, Mexico, the European Union and others. U.S. workers and businesses are at a disadvantage in the global market. Wages for many Americans have come under pressure from current trade policies and outsourcing. Trump feels the World Trade Organization (WTO), which serves as a negotiating forum where countries can develop new and better trade rules, has instead ignored serious dumping practices, unfair subsidies and barriers to market access. Trump seems to be intent on moving more jobs back to the U.S. and reducing our trade deficit.

Reacting to the current circumstances, Trump is charting a new path. He pulled out of the Trans-Pacific Partnership (TPP), which he saw as one of the worst trade agreements, ignoring the potential of the pact in dealing more effectively as a bloc with China, and preferring to go one-on-one with each country in the pact, where we would have more leverage.

Trump is taking a similar approach with NAFTA, which he calls very unfair. He first dealt with Mexico to get more favorable terms, then negotiated with Canada, again to extract the best terms. Trump appears to have a similar strategy with the European Union, preferring to deal one-on-one with Germany, France, and the other European countries.

Trump's biggest gamble may be with China, a huge trading partner with the U.S. He has rightly called out China for abuses — stealing intellectual property, slapping excessive tariffs on U.S. cars and other products, etc. He recently put a 10% tariff on $200 billion worth of imports from China, increasing to 25% at the end of the year. That will have the effect of raising prices here at home. China is sure to retaliate, which will hurt our exporters.

In all these situations, feeling the United States has been taken advantage of, Trump is using the leverage of the world's largest economy to put in place what he considers to be fairer trade agreements.

So, what will be the effect of Trump's trade strategies and actions around the world? Will the U.S. be better or worse off? Who will be the winners and the losers? Will it start a trade war, where everyone is likely to be the loser?

Come join us and share your thoughts on this important topic.

The links below provide perspectives on the subject.