Senior BBL: The U.S.–China Trade War – How Does It End?

Senior BBL: The U.S.–China Trade War – How Does It End? 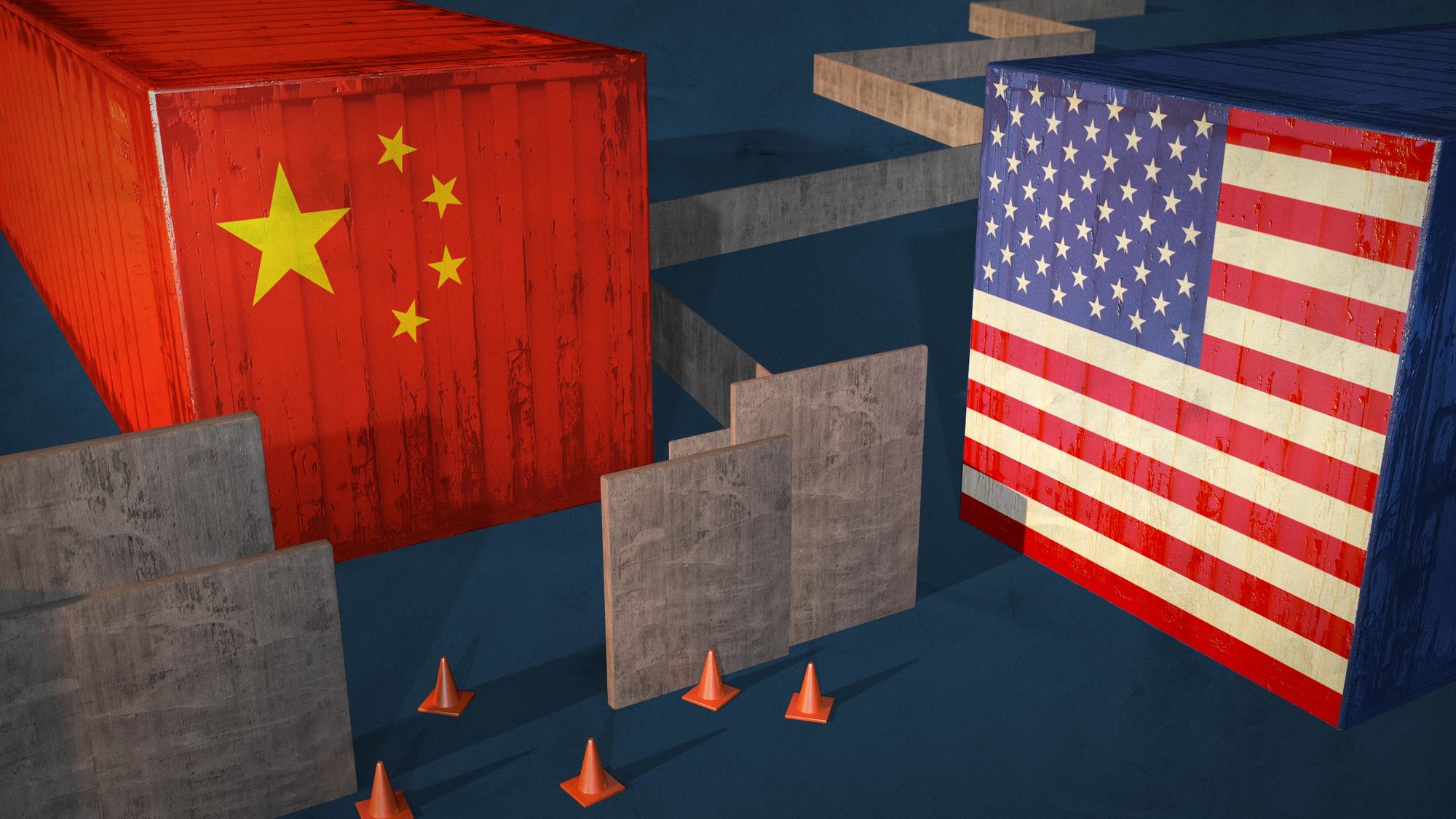 As we prepare this announcement, the U.S. and China are at an impasse in their trade discussions. Just a few weeks prior to this, it appeared that the two sides were on the verge of an agreement.

From the start, President Trump has made clear that China has an unfair advantage in our trade relations. China has been stealing our intellectual property, forcing U.S. companies to hand over technology, subsidizing Chinese companies for unfair trade advantages, burying in red tape U.S. companies that want to compete in the Chinese market, and more. Trump pledged to change our trade relations with China. Congressional leaders on both sides of the aisle generally agree with this.

China has held sway in trade relations over the last several decades because of its abundant supply of cheap labor, which has kept prices down for our consumer goods, and the potential access of U.S. companies to its vast and growing Chinese middle class as consumers of their products and services.

In a possible protracted trade war, both the U.S. and China face problems at home.

In the U.S., prices for consumer goods are expected to rise because of tariffs our administration has placed on a broad range of products coming from China. Retailers, especially large companies like Walmart, Target and others, are scrambling to alter their supply chains away from China, but that will take time and likely will not prevent price increases. Will the U.S. consumer blame Trump for this and will there be repercussions in the 2020 election? With retaliatory tariffs placed on U.S. exports, will U.S. farmers and other exporters openly blame Trump and push back on the administration for putting a damper on their sales in China? Will Trump’s $16 billion “give-away” to farmers be enough to mollify this important constituent group?

For its part, China is loaded down with debt (now at 250% of GDP) and must maintain a strong economy that is already slowing down. Will the tariffs the U.S. has placed on Chinese goods result in reduced demand for these goods, thereby slowing the Chinese economy even further? What might China do to mitigate the negative impact?

Here is a link to an interesting article on China’s debt: https://www.bloomberg.com/news/articles/2019-01-17/forget-the-trade-war-china-is-already-in-crisis

Why did the U.S.-China negotiations, once so promising, fall apart? What does each side really want? Who has the leverage? Will the trade war likely have a long duration? How is it likely to end? Who will “blink” first?

Join us for a lively discussion on this important subject.