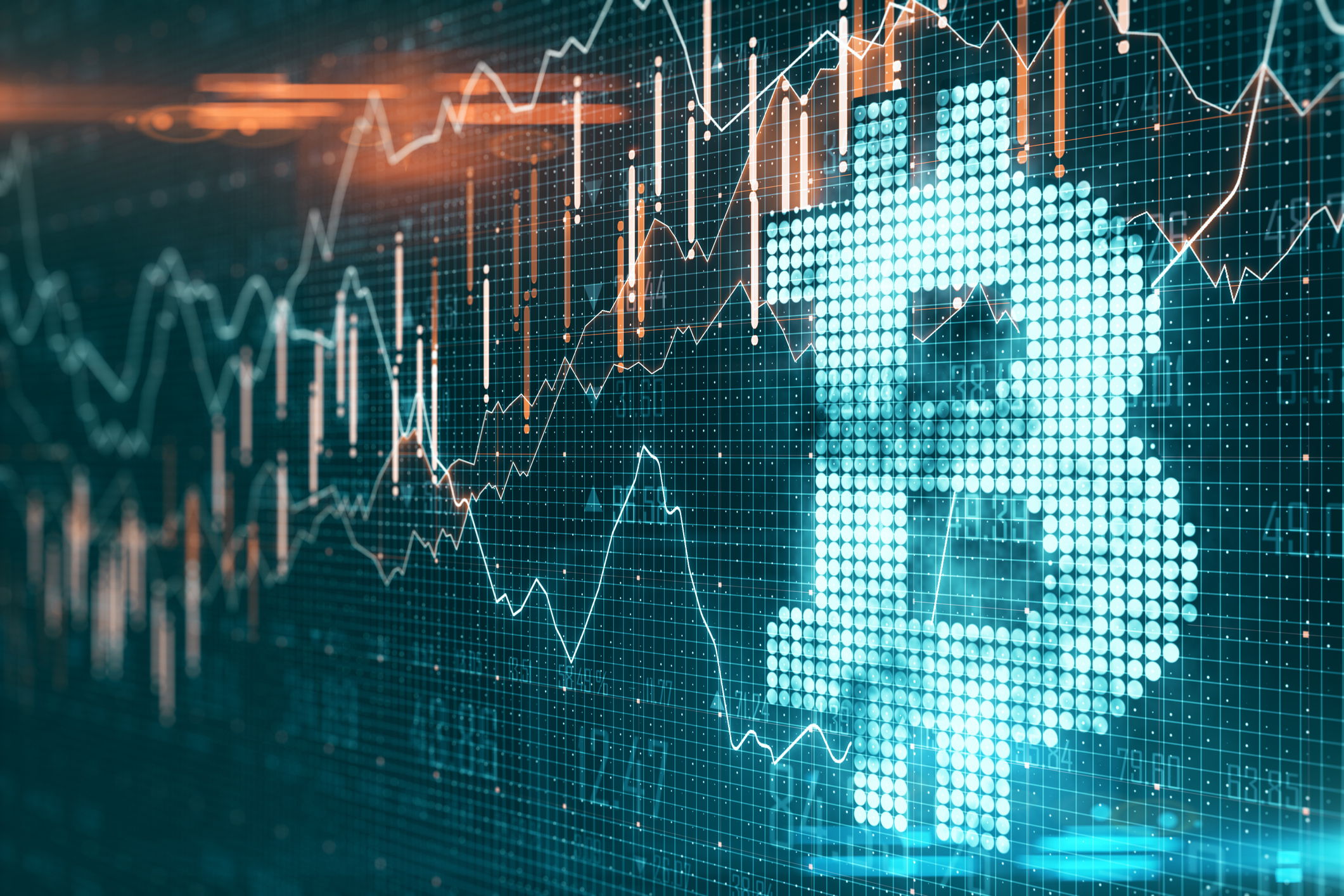 Anthony Scaramucci made sure his name wouldn’t live in infamy. In 2017, he served as the White House Press Director for the Trump Administration for a mere 10 days—ousted after using colorful language to describe some members of the administration.

Scaramucci, now 57, went back to doing what he did best prior to joining politics—running Skybridge Capital, the successful fund he started in 2005. In 2009, Scaramucci founded the SALT conference, which has quickly become one of the top finance-themed annual conferences.

SALT came back with a bang in New York City in September. Skybridge Capital announced it will launch a $250 million blockchain fund called UNLOX. Skybridge was one of the first to move into bitcoin, and it also has a stake in Ethereum.

Indeed, with the innovation in blockchain technology there are opportunities sprouting up. And Skybridge has been one of the leaders of the movement.

Anthony Scaramucci will join the HBS Club of NY for a wide-ranging conversation about the markets, crypto and how he successfully rehabbed his image after 2017. Join us for this exciting conversation.

Participants must register by NOON on February 15th to receive details on joining the discussion. The Zoom link will be sent out 24 hours before the event. 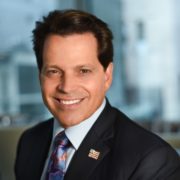 Anthony Scaramucci is the founder and managing partner of SkyBridge Capital. He is the author of four books: The Little Book of Hedge Funds, Goodbye Gordon Gekko, Hopping Over the Rabbit Hole (a 2016 Wall Street Journal best seller), and Trump: The Blue-Collar President.

Prior to founding SkyBridge in 2005, Scaramucci co-founded investment partnership Oscar Capital Management, which was sold to Neuberger Berman, LLC in 2001. Earlier, he was a vice president in Private Wealth Management at Goldman Sachs & Co.

In 2016, Scaramucci was ranked #85 in Worth Magazine’s Power 100: The 100 Most Powerful People in Global Finance. In 2011, he received Ernst & Young’s “Entrepreneur of the Year – New York” Award in the Financial Services category. Anthony is a member of the Council on Foreign Relations (CFR), vice chair of the Kennedy Center Corporate Fund Board, a board member of both The Brain Tumor Foundation and Business Executives for National Security (BENS), and a Trustee of the United States Olympic & Paralympic Foundation. He was a member of the New York City Financial Services Advisory Committee from 2007 to 2012.

In November 2016, he was named to President-Elect Trump’s 16-person Presidential Transition Team Executive Committee. In June 2017, he was named the Chief Strategy Officer of the EXIM Bank. He served as the White House Communications Director for a period in July 2017.

Scaramucci, a native of Long Island, NY, holds a Bachelor of Arts degree in Economics from Tufts University and a Juris Doctor from Harvard Law School. 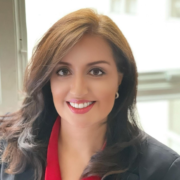 Hemali Dassani (MBA 1999) is an experienced fundraiser and investor relations professional within the alternative investments space and is currently a placement agent and consultant to multiple Private Equity funds. Hemali was previously Director of Investor Relations for Argand Partners and Castle Harlan, middle market private equity funds. Hemali was also a Managing Director with Old City Investment Partners, a multi-family office dedicated to finding high quality investments for the firm’s clientele of family office investors. Ms. Dassani has an M.B.A. from the Harvard Business School and a B.Sc. in Industrial Engineering from Northwestern University. She was President of the Harvard Business School Club of Greater New York and currently sits on the Board of the Club and chairs its racial equity task force. Previously she sat on the Board of Governors for the Harvard Business School Real Estate Alumni Association and the Steering Committee for the Harvard Business School Alumni Angels Association.