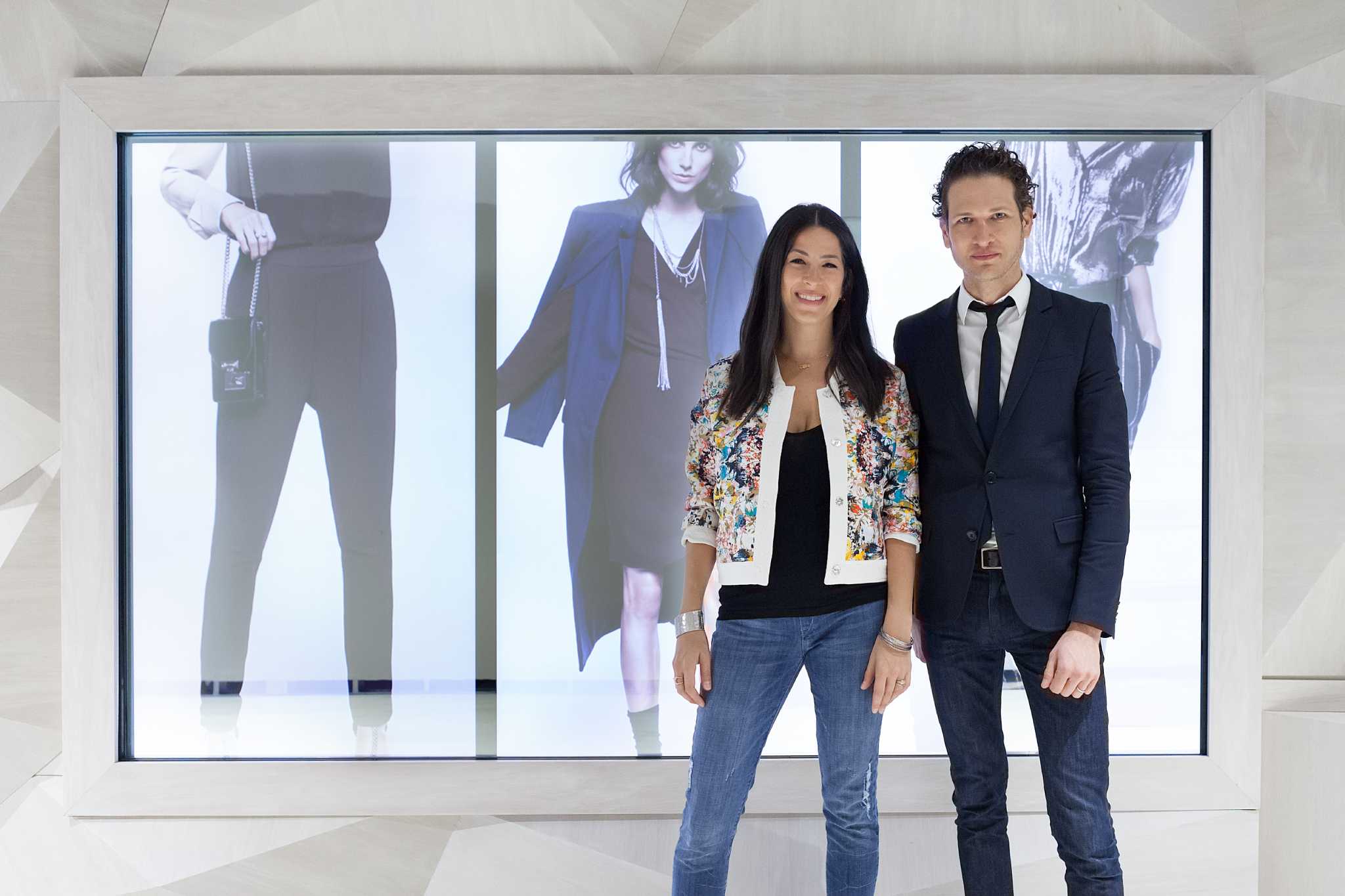 The death of retail could be greatly exaggerated; at least according to some designers who have successfully embraced technology to build indelible customer experiences in their stores. One of them – Rebecca Minkoff – is at the forefront of this revolution. The following scenes could be from a sci-fi movie, but it is happening today–with great results for both the business and the customer.

When you step into Minkoff’s stores in New York, Chicago, Los Angeles and San Francisco you will find a fashion show on a video wall. Based on a customer’s height, a digital toolbox tells them which items from the video they see are currently in the store. The fitting room also is digitally enhanced – you simply stay in the room and request different colors of a product; or, if you are a non-native English speaker, a software translator will relay your request.

Such forward thinking innovation has always been at the core of Rebecca Minkoff’s DNA. Rebecca Minkoff moved to New York when she was 18 to pursue a career in fashion. She discovered a passion for design in her high school’s costume department. In 2001, Minkoff designed a version of the “I Love New York” t-shirt as part of a five-piece capsule collection, which appeared on The Tonight Show and became an overnight sensation.

Four years later, Rebecca designed her first handbag, which she soon dubbed the “Morning After Bag,” a.k.a. the “M.A.B.” This iconic bag ignited her career as a handbag designer and inspired her edgy, feminine creations in the years to come. Rebecca’s success was further enhanced by the support of her brother and the company’s CEO and co-founder, Uri Minkoff, who helped usher in and pioneer the company’s industry-leading social media efforts.

Today, Rebecca Minkoff is known for its accessible luxury handbags, accessories, footwear and apparel. Men’s accessories are available under the Uri Minkoff label.

The brother-and-sister duo will join the Club for a wide ranging conversation about their careers, challenges and opportunities for their brands, and how they coexist as business partners. 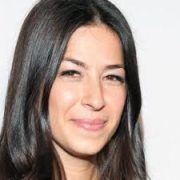 The brand has four domestic retail stores, eight international locations, and is distributed in over 900 stores worldwide. In 2011, Rebecca won industry recognition when she was awarded the Breakthrough Designer Award from the Accessories Council. She is an active member of the CFDA and supports multiple philanthropies including Jessica Seinfeld’s non-profit, Baby Buggy. In August 2017, she was announced as a member of the first-ever New York State Council on Women and Girls, in the company of other female industry leaders including Refinery29 founder Christene Barberich, SoulCycle CEO Melanie Whelan and Deloitte CEO Cathy Engelbert. Rebecca is dedicated to bringing women together to enact positive change.

In September 2018, she established the Female Founder Collective, a network of businesses led by women that invests in women’s financial power across the socio-economic spectrum by enabling and empowering female-owned businesses. 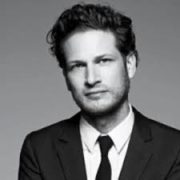 Uri Minkoff, a serial entrepreneur, is the Chief Executive Officer and co-founder of Rebecca Minkoff, one of the fastest growing brands in the fashion industry, and the largest global fashion label led by a female millennial designer.

Uri is well known as the most forward thinking CEO in fashion, especially when it comes to the innovative use of new technologies and the omni-channel customer experience. In 2015, Uri was credited with leading the fashion industry towards a 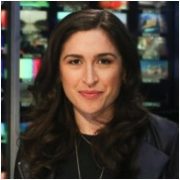 Lauren Hirsch covers the consumer and retail industries for CNBC. She joined in 2017 from Reuters, where she was team leader of the M&A group, focusing on breaking consumer and retail deals. Hirsch studied comparative literature at Cornell University and has her MBA from the Tuck School of Business at Dartmouth.