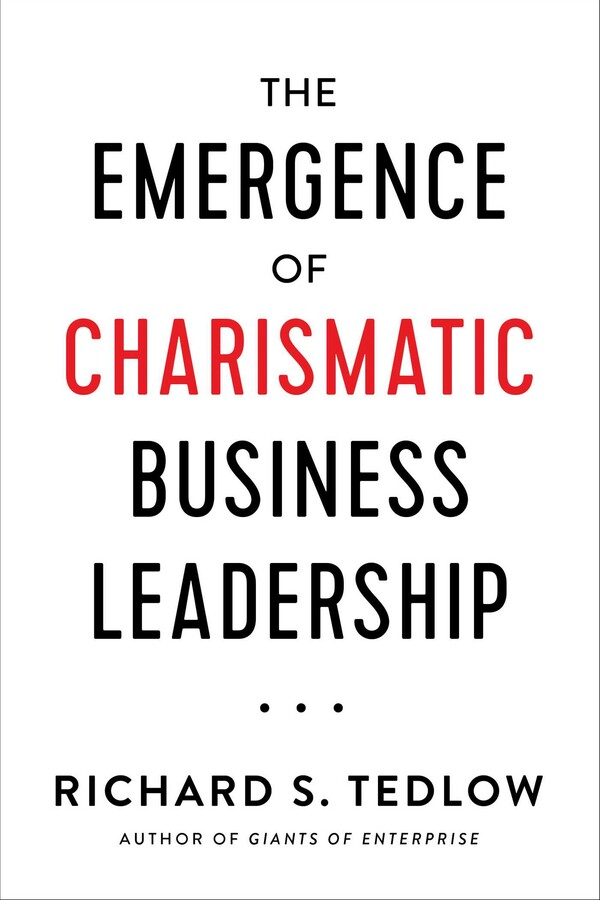 No one would describe the business executive of the 1950s as charismatic. Yet today charismatic business leaders such as Jobs, Musk, Winfrey, and others are in great demand. Why has this change taken place? What does it mean for the future?

This event will consist of a presentation by Professor Richard S. Tedlow of his new book, The Emergence of Charismatic Business Leadership, followed by a discussion with audience Q&A. The basic idea of the book can be simply stated. In the 1950s, generally speaking, they were very few charismatic business leaders. Today charisma is in great demand by boards of directors selecting CEOs.

After spending over three decades on the HBS faculty, Professor Tedlow was recruited by Apple to become part of Apple University, the company’s executive education arm. He was at Apple on October 5, 2011, the day Steve Jobs died.

Professor Tedlow was astonished by the reaction in the United States and around the world to Jobs’s death. The company was inundated by condolence messages. People placed bouquets of flowers in front of Apple stores!

Never in American Business history had the death of a CEO been greeted by such an outpouring. Jobs has always been viewed as the touchstone of the charismatic business leader. And that quality, Tedlow believes, provoked the global response. This phenomenon is what we will wrestle with during the event.

Participants must register by NOON on November 2nd to receive details on joining the discussion. The Zoom link will be sent out 24 hours before the event. 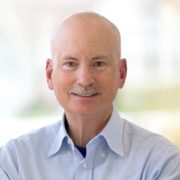 Richard S. Tedlow is the Class of 1949 Professor of Business Administration at the Harvard Business School, where he is a specialist in the history of business.

Professor Tedlow received his B.A. from Yale in 1969 and his M.A. and Ph.D. in history from Columbia in 1971 and 1976 respectively. He came to the Harvard Business School on a fellowship in 1978 and joined the faculty in 1979. From 1979 through 1982, he taught First Year Marketing. His involvement in marketing has continued, and he has been a member of the faculty of the Strategic Retail Management Seminar, the Top Management Seminar for Retailers and Suppliers, Managing Brand Meaning, and the Strategic Marketing Management executive education programs. From 1978 to the present, he has been involved in the School’s Business History program. In 1992 and 1993, he taught a course entitled Business, Government, and the International Economy. He has also taught in numerous executive programs at the Harvard Business School as well as at corporations, including programs in marketing strategy and general management. His book — Giants of Enterprise: Seven Business Innovators and the Empires They Built (HarperBusiness, 2001) — was selected by Business Week as one of the top ten business books of 2001.

Prof. Tedlow’s book, Andy Grove: The Life and Times of an American, was published by Portfolio, an imprint of Penguin Group USA, in November 2006. It was selected by Business Week as one of the top ten business books of 2006.

Prof. Tedlow’s most recent book, Denial: Why Business Leaders Fail to Look Facts in the Face, was published by Portfolio in March, 2010. It was selected by strategy+business as one of the best business books of 2010. 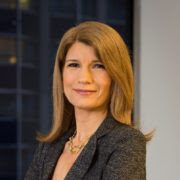 Laila Worrell is a board director and private equity executive who most recently served as Chief Executive Officer of Altran Americas + frog design. Until its recent acquisition by Capgemini, her business was the largest customer experience design and product engineering company in the world. Laila joined Altran with its acquisition of KKR-owned Aricent, where she served as Deputy CEO and COO. Laila has also served as a Managing Director and Partner in the Boston Consulting Group’s principal investing and private equity practice, and she spent nearly two decades at Accenture in a variety of leadership roles.

A passionate advocate for the New York City business and cultural community, Laila is a member of the Partnership for New York City and was elected by the organization as a David Rockefeller Fellow. She serves on the boards of the Harvard Business School Club and the Advisory Council of the American Museum of Natural History and has also served on the Wall Street Journal’s CEO Council. Laila holds a Master in Business Administration from Harvard Business School.