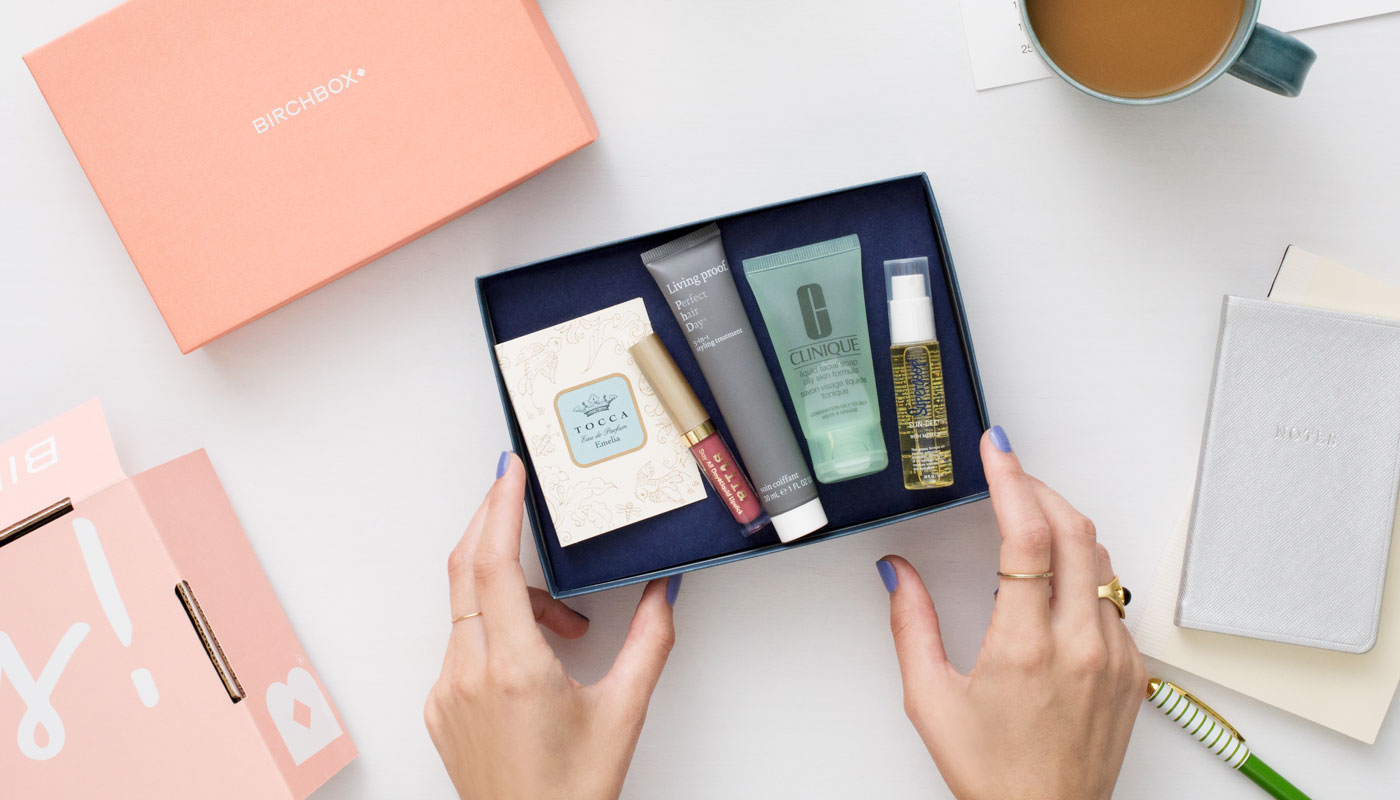 Katia Beauchamp and fellow classmate and friend Hayley Barna came up with the idea for Birchbox on campus at HBS during their final semester in 2010. They were inspired to disrupt beauty retail and build a better way to discover and shop for new products online. That fall, Birchbox was born in New York City. For a small monthly fee, subscribers would get personalized beauty samples paired with content on how to use them and a seamless path to purchase full-size versions on Birchbox.com.

The idea took off – over a million women signed up – making Birchbox one of the most talked-about startups shaking up the beauty and retail industries. Birchbox launched into men’s products, expanded its retail presence and grew its global footprint. In 2016, however, the company faced its biggest obstacle yet. The market shifted and the VCs that once valued growth at any cost began prioritizing profitability above all else. Birchbox’s new reality was that it couldn’t rely on outside capital anymore and had to completely change its operating behavior to fast-track profitability. These changes also required layoffs.

After refocusing on discipline and long-term sustainability of the business, Birchbox closed that year with a record-breaking December and newfound reserves of strength and resilience. It doubled down on its competitive advantage – engaging an unengaged customer it calls the “casual beauty consumer” and changing her relationship with beauty. Recently, Birchbox launched a boutique within Walgreens stores. Throughout the highs and the lows, Katia Beauchamp has been in the center of it all.

“We want to contextualize every product in the store. Traditionally, beauty is merchandised by brand. When we opened our permanent Birchbox store in New York, we flipped that and organized it by product — cleanser, or mascara. Now we’re taking it a step further: Here are our cleansers, but here are the hydrating cleansers. It’s adding vertical categories to those horizontal ones,” observed Beauchamp in a recent interview with Entrepreneur.com.

Katia Beauchamp will join the Club for an exclusive discussion recounting the early days and take us behind the scenes of the turnaround. Join us for this can’t-miss event. 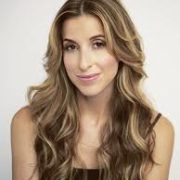 Katia Beauchamp is the co-founder of Birchbox; the discovery commerce company changing the way women and men shop for beauty, grooming and lifestyle products. Through its multichannel platform, the Birchbox experience features personalized sampling, informative editorial content and a handpicked online store.

Headquartered in New York, Birchbox launched in September 2010 and extended into men’s products in April 2012 with Birchbox Man. In September 2012, Birchbox acquired Paris-based JolieBox, gaining business units in France, the UK, and Spain to take the company global and become the international market leader in discovery commerce.
Katia began her career as an entrepreneur after graduating from Harvard Business School in 2010, where she met Hayley Barna, her Birchbox co-founder. Their connection grew into friendship and the pair’s collaborative idea for Birchbox inspired the company’s debut in September 2010. Prior to founding Birchbox, Katia worked in structured finance and commercial real estate for three years. Katia’s love for all things beauty and style combined with her skills from a deal-focused and finance background are instrumental in forming partnerships with brands as well as in growing and scaling the Birchbox business.

A native Texan, Beauchamp has an MBA from Harvard Business School and a bachelor’s degree in International Studies & Economics from Vassar College. 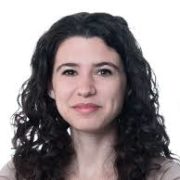