The Subtle Art of Not Giving a …. : A Conversation with Superstar Author and Blogger Mark Manson (virtual)

The Subtle Art of Not Giving a …. : A Conversation with Superstar Author and Blogger Mark Manson (virtual) 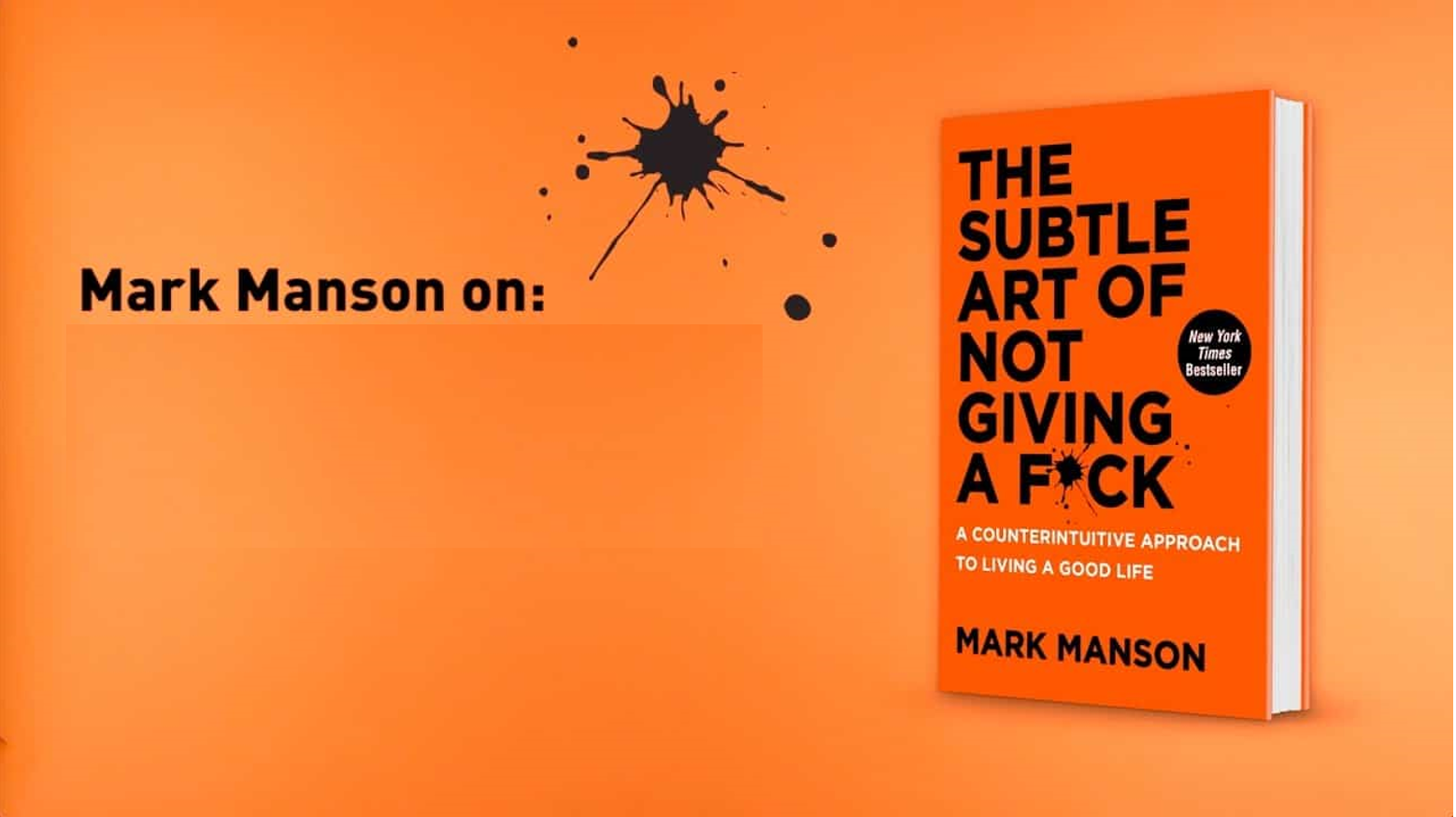 Mark Manson isn’t one to mince words. In fact, it is his candor and sometimes shocking writing style (to some, at least) that has earned him a huge global following, and fame and fortune. There is no doubt that you will recall the title of his mega-bestselling book, The Subtle Art of Not Giving a F*ck (selling over 10 million copies globally); and, its follow up, Everything is F*cked: A Book About Hope, which also was a bestseller.

In Subtle, Mark, backed by academic research and colorful anecdotes, showed the key to living a happier life wasn’t trying to be “positive” all the time, but to better handle adversity.

“Let’s be honest; sometimes things are f’cked up and we have to live with it,” he noted. Indeed, many of us would identify with that sentiment, especially over the last year. “In life, we have a limited amount of f’cks to give. So you must choose your f’cks wisely.”

In the sequel, Mark tackled heady topics such as religion and politics while also taking a look at our relationships with money, entertainment and the Internet, arguing too much of a good thing can psychologically eat us alive.

With the success of the vaccine rollout and the resurgence of general optimism, the Club wanted to invite an erudite thinker to discuss a wide variety of issues. Manson will discuss the success of his books, dispense relationship advice (his Audible Original audiobook Love is Not Enough released last year) and share his thoughts about the issues of the day.

Join us for this fun conversation.

Participants must register by NOON on May 4th to receive details on joining the discussion. The Zoom link will be sent out 24 hours before the event. 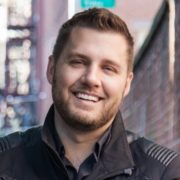 Mark Manson is the #1 New York Times Bestselling author of Everything is F*cked: A Book About Hope and The Subtle Art of Not Giving a F*ck: A Counterintuitive Approach to Living a Good Life, the mega-bestseller that reached #1 in 14 countries. Mark’s books have been translated into more than 50 languages and have sold over 12 million copies worldwide.

Mark runs one of the largest personal growth websites in the world, MarkManson.net, a blog with more than two million monthly readers and half a million subscribers. His writing is often described as ‘self-help for people who hate self-help’ — a no-BS brand of life advice and cultural commentary that has struck a chord with people around the globe. His writing has appeared in The New York Times, Wall Street Journal, TIME Magazine, Forbes, Vice, CNN, and Vox, among many others. 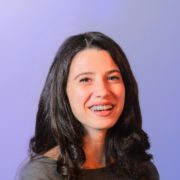 Shana is a correspondent for Business Insider, where she covers career development and workplace culture.

Right now she’s spearheading the HR Insider series, which features insights and advice from senior executives and career experts. She’s also collaborated on a series of guides to help first-time founders tackle the trickiest areas of building a company, from pitching a VC to granting equity.

Shana studied English and psychology at Brandeis University and received her master’s degree in English literature from Columbia University.