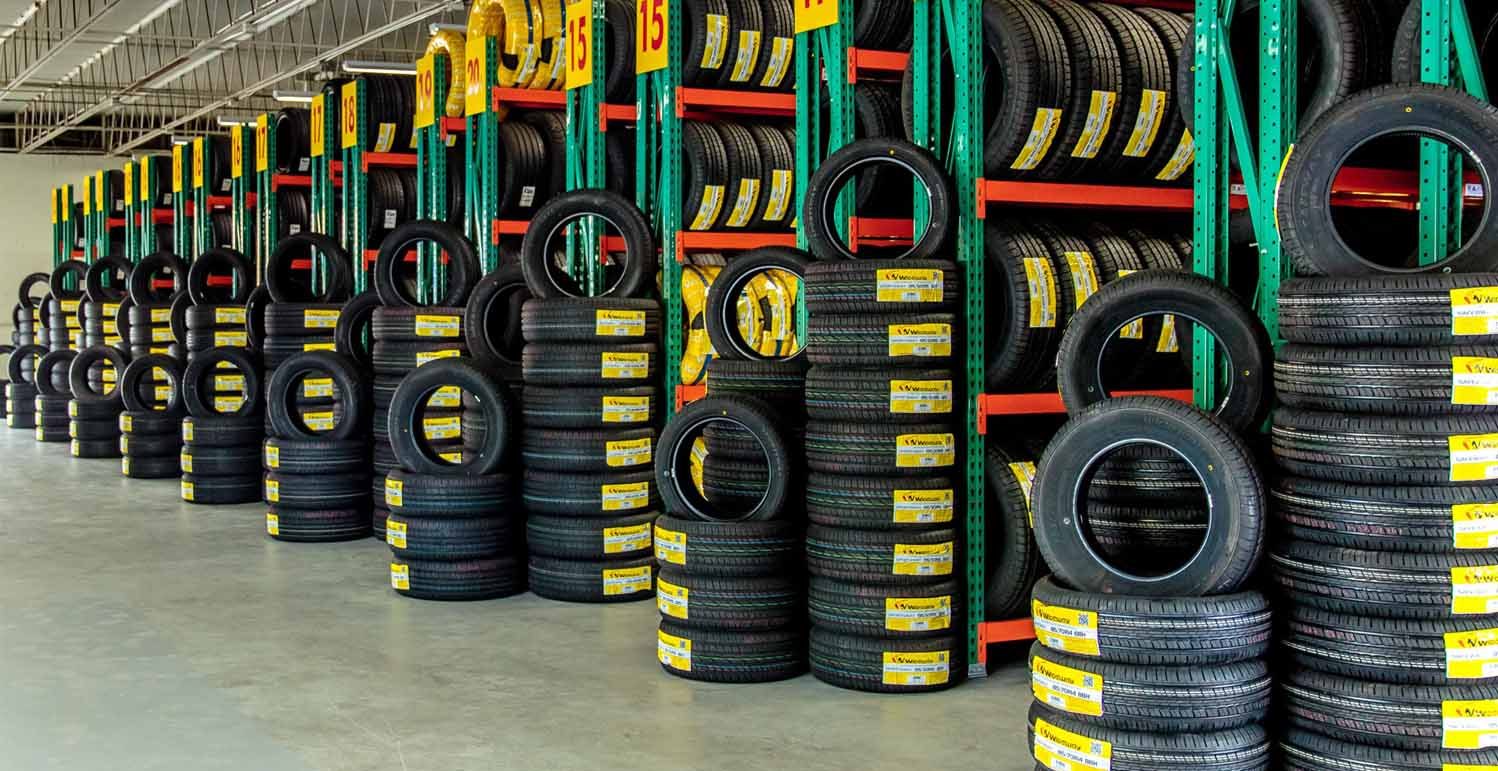 Hear the incredible story of how Tomo Mizutani, CEO of Nitto Tire U.S.A. Inc. rebranded a failing business to spark rapid growth and deliver profits competing against much bigger and well-established competitors. He's unlike any Japanese corporate executive you've ever met.

In 1992, Nissho Iwai, a Japanese trading company, hand-picked one of their top salesmen to manage their struggling Nitto Tire business in the United States. Thus began the deep relationship between Nitto and Tomo Mizutani. Mizutani set out on a mission to reposition the Nitto brand. Instead of "pushing" Nitto Tires out to the mass consumer market, his vision was to generate "pull" demand and loyalty by offering cutting-edge products to the more profitable enthusiasts market.

Mizutani stayed with the business when it was acquired by Toyo Tire & Rubber in 1999. He took the change in ownership as an opportunity to push for a change in strategy. Shifting the mindset of conservative Japanese executives toward unchartered revolutionary concepts was not easy. But, through tenacity and passion, supported by diligent market research, Mizutani finally convinced HQ and secured their support for investments in new tire designs, manufacturing and marketing. Thus began the rebirth of Nitto in America. Since its humble beginnings in 1999, Nitto has grown from just $6 million to $600 million!

Nitto continues to cater to the car enthusiasts who established the brand. Nitto's award-winning digital marketing efforts have expanded the brand's appeal, while engaging over 12 million Facebook fans, the highest Facebook fan base in the tire industry. As early as the 1990s, Mizutani envisioned the internet and social media as game-changers. Today, Nitto continues to pioneer innovative marketing initiatives that challenge industry giants.

Tomo Mizutani will share the unique story of Nitto Tire and how he succeeded in an industry dominated by much bigger competitors. 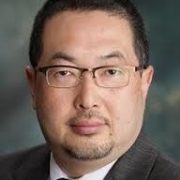 Tomo Mizutani is Chairman and CEO of Nitto Tire U.S.A. Inc., as well as Chairman of Toyo Tire U.S.A. Corp, President and CEO of Toyo Tire North America OE Sales LLC and senior corporate officer of Toyo Tire & Rubber Corp., LTD., for both the Nitto and Toyo Tire brands. During his 26 year career with Nitto Tires, he has transformed the product and brand from a tiny unknown commodity supplier to a leading manufacturer of off-road and street performance tires. In addition to rebuilding the Nitto business in the U.S., he has established core Corporate Social Responsibility initiatives giving back to the community through the support of several Japanese-American, Veterans organizations as well as the Discovery Cube and STEM education programs. In 2013, he received a special Congressional Recognition by U.S. Congressman John Campbell for his outstanding business leadership. Among his many honors, he is the 2014 recipient of the International Citizens Award from the Japan America Society for his business leadership, community involvement and stewardship to strengthen Japanese-American relations. Mizutani is a graduate of Kobe University.