What it’s Like to Govern a Country that is Invaded By The United States. A Discussion with Bernard Coard- formerly Deputy Prime Minister of Grenada (virtual)

What it’s Like to Govern a Country that is Invaded By The United States. A Discussion with Bernard Coard- formerly Deputy Prime Minister of Grenada (virtual) 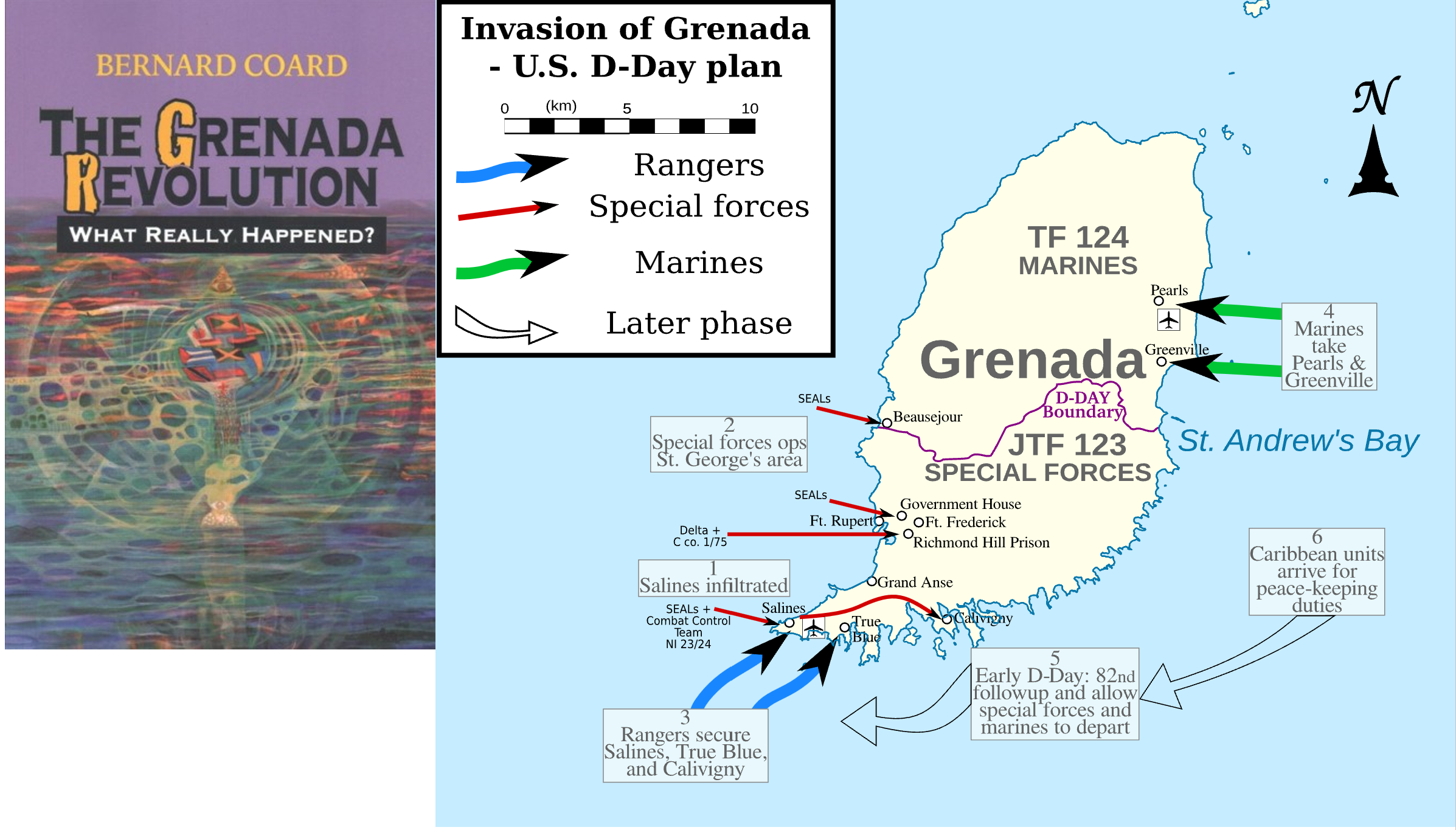 We rarely, if ever, get a chance to talk to leaders of countries we invade. Saddam Hussein, Ho Chi Minh, and Fidel Castro were not available. But we have a unique opportunity to learn about the U.S. invasion of Grenada from Bernard Coard, who until two weeks before the U.S. invasion was the Deputy Prime Minister, and who after the invasion spent 26 years in jail.

Bernard, who received his B.A. in the U.S. and his PHD in England, and his lifelong friend, Maurice Bishop, founded the New Jewel Movement and in 1979, ousted the dictator who had taken over from the British.

The New Jewel Movement was quite successful, but the U.S. refused to recognize it, fearing it was too left leaning. Although assistance came from European countries, the opposition of the U.S. pushed the government closer to Cuba.

In October 1983, a rift emerged in the government. Bishop, with the support of Cuba, moved to consolidate his power, while Bernard, the Deputy Prime Minister, was vilified.

Bernard knew it was not safe for him, so on Oct. 13, 1983, he resigned and decided to leave Grenada with his wife and children.

Before he could leave, violence erupted. No one was sure who initiated it- rebels, criminals, Cubans, the CIA-but Prime Minister Bishop was among those killed.

Bernard saw his movement fracturing. He feared being trapped between the United States and Cuba, either of which might invade. The country was in chaos. Rather than leave, Bernard chose to remain and help his country.

Six days later, the U.S. invaded. The stated reason was to protect a group of medical students, but the real reason was the fear in the U.S. of Communism spreading to more countries.

Bernard and his wife were both arrested and sentenced to life imprisonment. His wife died in 2000 and Bernard was released after 26 years in prison. This will be among the first opportunities to hear about the U.S. invasion from his point of view.

In the past, 39 years since his arrest, Bernard has approached all of these issues in an extremely thoughtful manner.

Now, we have the unique opportunity to discuss directly with Bernard Coard all the events surrounding the Grenada’s attempt to emerge from colonialism, the U.S. invasion, and the mistakes made by both sides.

Please join us on Dec. 6 at 12:30 ET for a Zoom discussion with Bernard Coard.

Participants must register by Noon on December 5th to receive details on joining the discussion. The Zoom link will be sent out 24 hours before the event.

Bernard Coard was born on August 10, 1944 in the Caribbean island of Grenada. He studied Economics at Brandeis University (USA, 1963-66) and Comparative Politics and Development Economics at Sussex University (United Kingdom, 1966-71). While in Britain, Bernard wrote the seminal work, How the West Indian Child Is Made Educationally Subnormal in the British School System[74] and helped organize black Caribbean parents and youth groups, and set up Saturday Supplementary Schools for black children throughout Britain.

On returning to the Caribbean, Bernard taught at the University of the West Indies (UWI) in Trinidad and Tobago, and at Mona, Jamaica. During that period, Bernard was also actively involved in the formation of the New Jewel Movement (NJM) and was a member of its first (Political) Bureau. He won the seat of the Town of St. George’s, Grenada’s capital, in the Parliament in the December 1976 General Elections, representing the NJM and the “People’s Alliance.”

Bernard played a leading role in the organization of the NJM for the overthrow of Grenada’s dictator, Eric Gairy, on March 13, 1979.[75] He was Deputy Prime Minister and Minister of Finance during the Revolution’s four years and seven months. He has been widely praised for his handling of the economy during that period, and for the many economic and social programmes that he initiated.

Bernard spent 26 years in prison (1983-2009) following the October 1983 US invasion of Grenada in the aftermath of the tragic killing of Prime Minister and revolutionary leader, Maurice Bishop and several others.

The US-orchestrated trial of him and 16 of his colleagues was described by Amnesty International as “…a process that was in gross violation of international standards.”[76] While in prison, on the initiative of the then Commissioner of Prisons, Mr Winston Courtney, Bernard set up a comprehensive education programme for all inmates, from basic literacy to post-graduate degrees from London University. Bernard, along with the final group of “Grenada-17” political prisoners, was finally released on September 5, 2009. Since then, he has lived in Jamaica with Phyl, his wife, where they celebrated 50 years of marriage earlier this year. They have three children and four grandchildren. 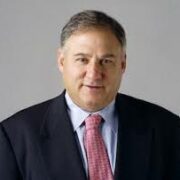 Peter is the Research Director for Reform Elections Now. He had an extensive career on Wall Street, in industry, and in academia. He was a financial columnist for the N.Y. Daily News and has published three best-selling books. Peter received a B.A. with Honors from Brandeis University and an MBA with Distinction from Harvard Business School, where he also continued his doctoral studies. Peter was named 2019 “Volunteer of the Year” by the HBS Club of N.Y. for his work with Community Partners, HBSNY Angels, and the daytime programming committee.