Virtual BBL: Federalism vs Democracy—Is Democracy Being Injured by Political-Based Federalism? What Can or Should be Done About it?

Virtual BBL: Federalism vs Democracy—Is Democracy Being Injured by Political-Based Federalism? What Can or Should be Done About it?

Wed, 12:30 PM TO 2:30 PM Zoom Meeting (Information to be sent to Registrants 2 days prior to the event)
Alumni OnlyDaytime 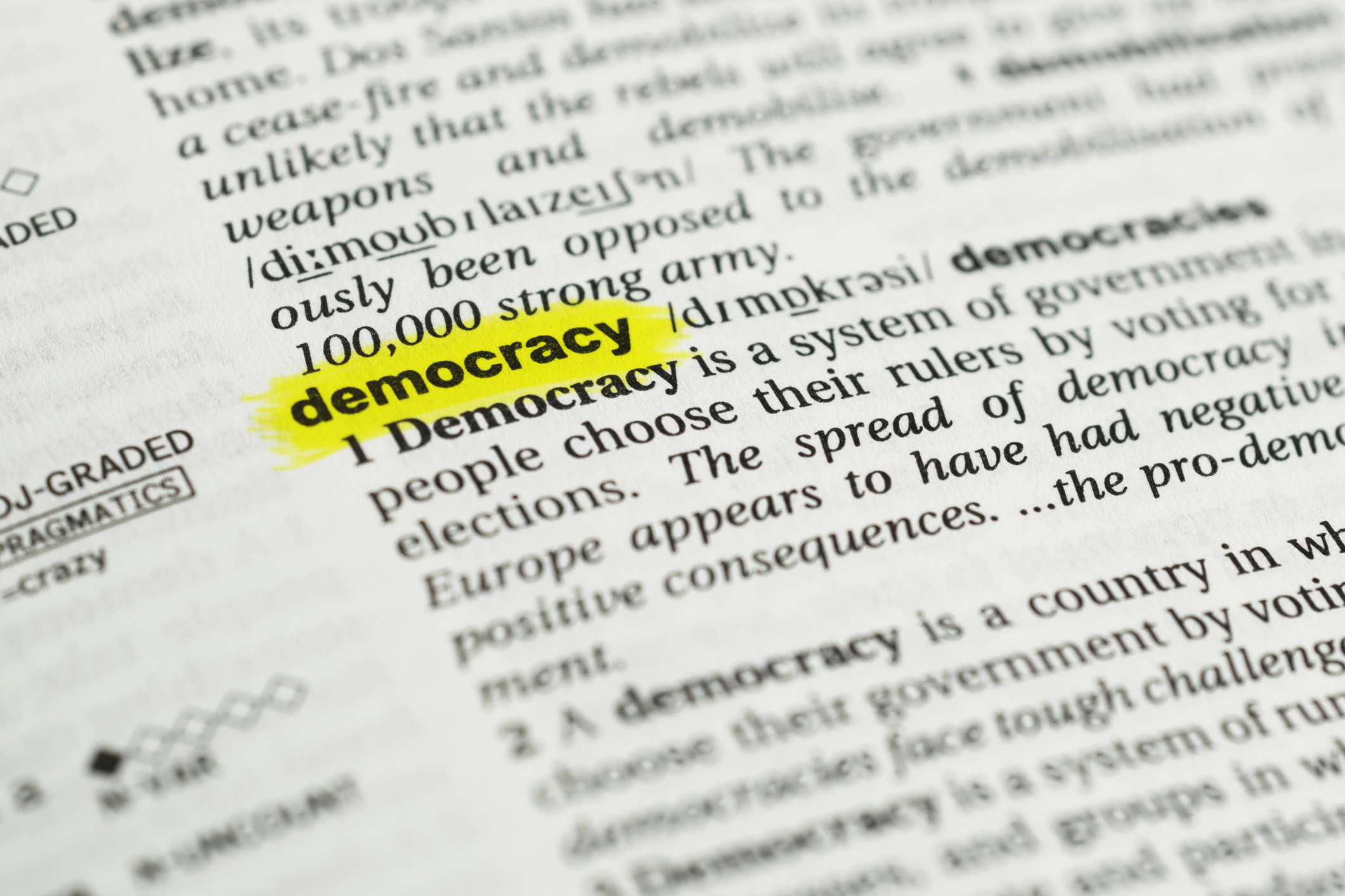 We Americans take great pride in our democracy. We are taught that democracy is the greatest form of government because it is government of the people, by the people and for the people, where we freely elect our leaders to represent us.

Yet today, things don’t seem to be working that well. There is huge wealth and income inequality, enormous sums of money are spent by private sources to help elect public officials and influence their policy-making, middle-class wages have stagnated, the lower class feel trapped, extreme partisanship has created gridlock in Washington to an extent that our nation’s biggest problems remain unsolved.

The answer may lie in the balance between Democracy and Federalism.

When the United States was formed, our founders created a Federal system in which the smaller states were given additional powers to protect themselves against the larger states.

At the time of the ratification of the Constitution, the total population of free white males (those eligible to vote) was 770,000. One of the reasons the Federal system may have worked well was that there was a relative balance between the states.

As the country grew, politicians admitted territories, as states, that would benefit their specific parties. For example, in 1888-1889, Republicans split up the Dakota Territory (with part of the Washington Territory) to form 5 states: North Dakota, South Dakota, Idaho, Wyoming, and Montana. These states currently have a population of about 5 million, about the size of the population of South Carolina. If we include West Virginia and Maine, which were also split off from other states, we have additional 7 states with a population of 8.2 million, less than the population of New Jersey. These states have 14 Senators and 16 additional electoral votes.

At the present time, the numbers vary far more significantly.

In other words, as the country has grown and new states have been admitted, the balance of power in the Senate between large and small states has tilted in favor of small states.

Another imbalance the founding fathers could not have foreseen is that between urban and rural.

In the 234 years between the signing of the Constitution and today, small states and rural areas have significantly increased their power. Meanwhile, larger states and urban populations have been significantly disadvantaged.

Our government is clearly a Federal system, but is it still a Democracy?

Also, not surprisingly, some of the most urban states, like New York, New Jersey, Connecticut, and Massachusetts, send much more tax revenue to the Federal government than they receive.

In this BBL, we will discuss the imbalance between Federalism and Democracy. Our focus will be on whether we need to (or can) take steps to increase the principle of Democracy, where every vote counts equally, and reduce Federalism.

Please join us on April 21 for a discussion on the state of our democracy.

Participants must register by April 20th to receive details on joining the discussion.

Zoom Meeting (Information to be sent to Registrants 2 days prior to the event)1460 Broadway
New York, NY 10036
View Map