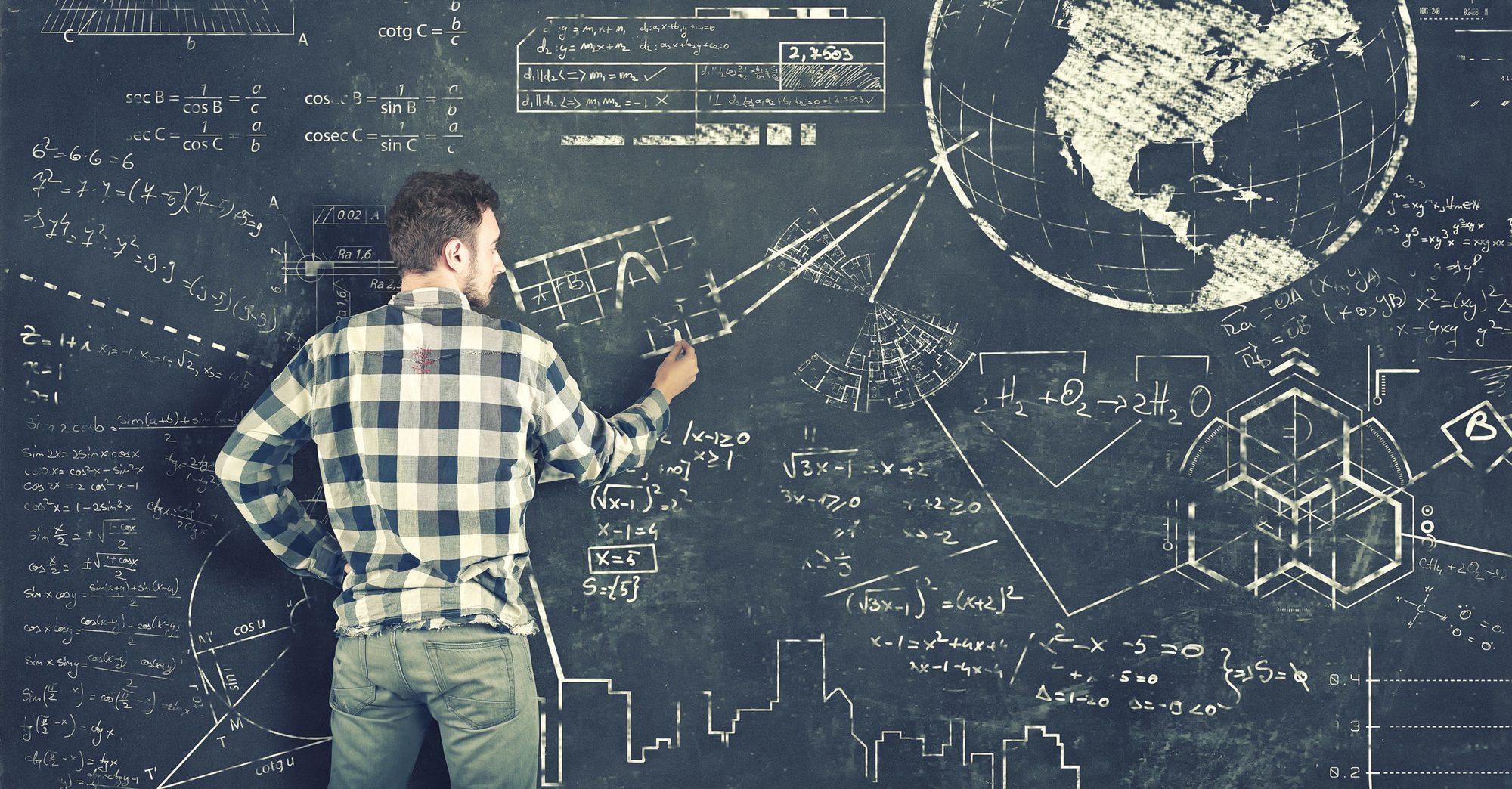 Since 1980, Bill Sahlman has been part of the HBS faculty, focusing on the investment and financing decisions made in entrepreneurial ventures at all stages in their development. He has read thousands of business plans, taught more than 8,000 students and written 200 business school cases and notes and written two textbooks.

So, it is with this unmatched, world-class expertise that Professor Sahlman will talk about “Entrepreneurial Solutions to World Problems.”

After all, says Professor Sahlman, the world has a seemingly infinite supply of problems, and fortunately, entrepreneurs view problems as opportunities. He will describe how global entrepreneurs are working on addressing major challenges in healthcare, education, and climate change.

From 2007 to 2016, Mr. Sahlman was Senior Associate Dean for External Relations. He is co-chair of the Rock Center for Entrepreneurship. He was co-chair of the Entrepreneurial Management Unit from 1999 to 2002. From 1991 to 1999, he was Senior Associate Dean, Director of Publishing Activities, and chairman of the board for Harvard Business School Publishing Corporation. From 1990 to 1991, he was chairman of the Harvard University Advisory Committee on Shareholder Responsibility. From 2009 to 2015, he was chairman of the Advisory Committee for Harvard Stem Cell Science. He is a member of the board of advisors or board of directors of several private companies.

In 1985, Mr. Sahlman introduced a new second-year elective course called Entrepreneurial Finance. (Read Who Wants to Be an Entrepreneur? The Business School’s new take on teaching management to get a lively description of Mr. Sahlman’s topics and classroom style.) In 2000, Mr. Sahlman helped design and introduce The Entrepreneurial Manager, a required course in the First Year MBA curriculum. 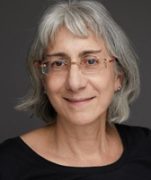 Ava Seave is a Principal of Quantum Media, a New York City based consulting firm focused on strategy and marketing for media, information and entertainment companies. At Quantum Media, she leads consulting engagements and provides senior-level management consulting services to many media companies and nonprofit organizations in a broad range of assignments. She founded Quantum Media with four others in 1998. In addition to being a consultant, Seave is an Adjunct Associate Professor at Columbia Business School and Columbia Journalism School, teaching classes about media and entertainment strategy and management; she has written four cases for Columbia CaseWorks, and has co-authored two books about media strategy. Seave graduated from Brown University with an A.B. (Phi Beta Kappa) and Harvard Business School with an M.B.A. She is on the non-profit Boards of the De La Salle Academy and The American Poetry Review.