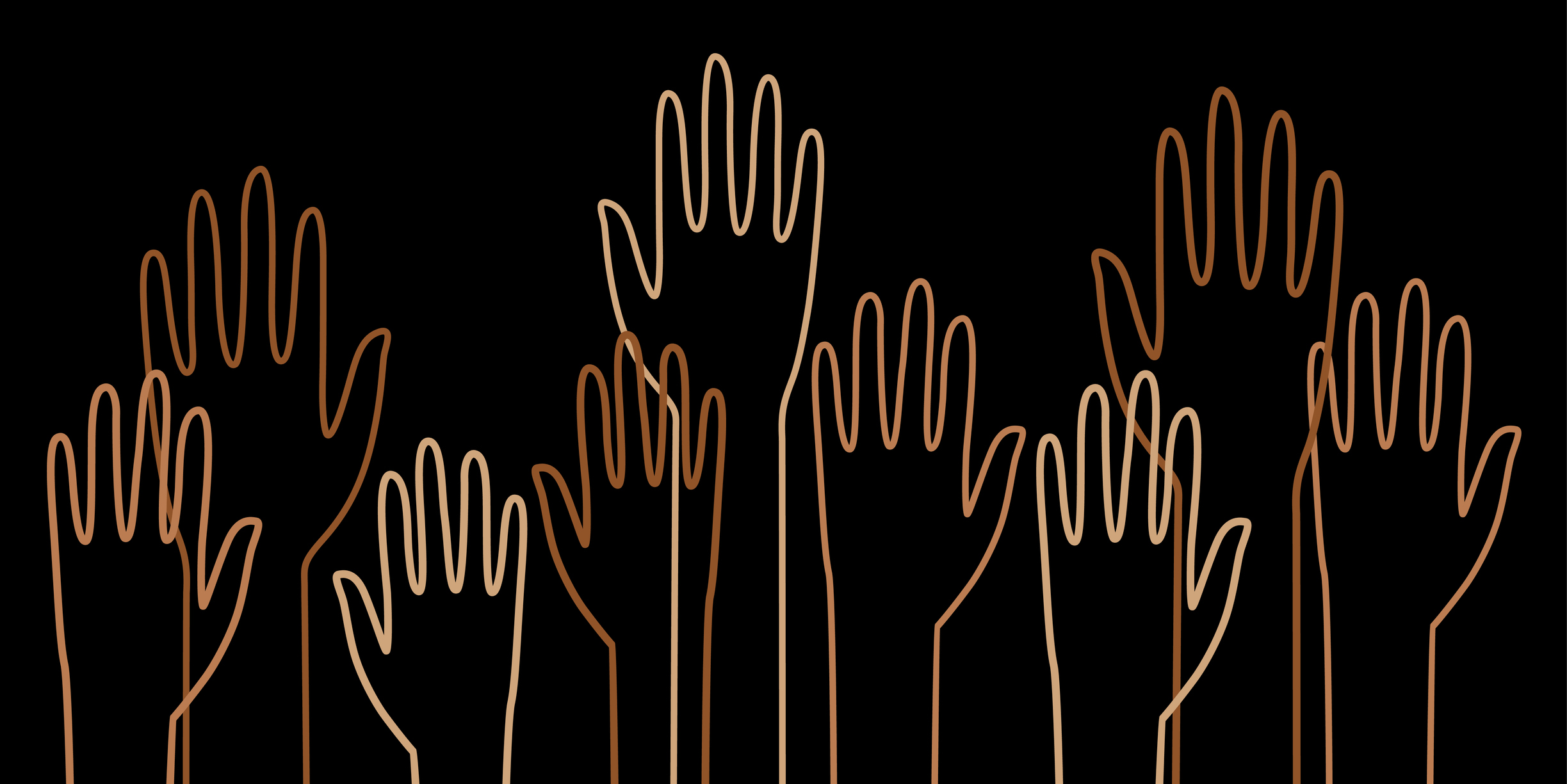 McKinsey & Co. leaders have created a Black Economic Institute to bolster and institutionalize both their recent and long-standing research. The overarching theme is that “diversity still matters” in a COVID-19 pandemic context and especially in the wake of protests demanding social justice reforms. McKinsey has announced 10 actions to bolster and institutionalize its research, which Partners Jason Wright and Sara Prince as well as Associate Partner Duwain Pinder (HBS 2017) will discuss with author Jacqueline Adams (HBS 1978).

Participants must RSVP by July 28th to receive details on joining the discussion. 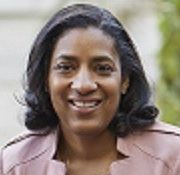 In the continued pursuit of helping clients broadly in the areas of talent and capability, Sara has co-authored McKinsey’s ground breaking series, Diversity Matters, linking financial performance and levels of gender and ethnic diversity in a company’s leadership team. The latest in the series, Diversity Wins, also frames the imperatives around inclusion. Sara has also published in the area of sales capability building and performance transformation.

Prior to joining McKinsey as an Associate in 2005, Sara traded U.S. Treasuries on the Government Bonds Desk at Morgan Stanley. Sara holds an M.B.A. from the Darden School of Business at the University of Virginia, where she was recognized as a Shermet Scholar. Sara also earned a bachelor’s degree with honors in economics from Duke University. Sara lives in Atlanta, GA with her husband and their two children. 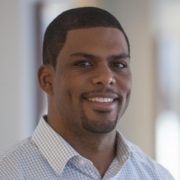 Jason Wright is a Partner in McKinsey & Company’s Washington DC office. His work focuses on modernizing higher education institutions, government agencies, and industrial companies through large scale transformations. Jason is part of the McKinsey Operations practice and brings deep expertise in administrative operations to the CHROs, CFOs, and Chief Security Officers he counsels.

Jason also co-leads McKinsey’s global inclusion strategy and spearheads global outreach to executives of color. As part of this, he helped create the annual Black Economic Forum, a gathering of 200+ prominent black thought leaders to engage data and act to reduce the racial wealth gap.

Jason is also on the Board of Trustees at Union Theological Seminary where he is helping the institution better equip a changing student body that is more focused on community organizing and social entrepreneurship than traditional ministry. Prior to joining McKinsey, he was a running back in the National Football League, finishing his athletic career as a team captain and labor union leader during the 2011 NFL Lockout. He has a B.A. in Psychology from Northwestern University where he was an Academic All-American student athlete, a two time All-Big Ten football selection, and the president of Alpha Phi Alpha Fraternity and the Fellowship of Christian Athletes. He received his M.B.A. in Operations and Finance, with honors, from the University of Chicago- Booth School of Business. 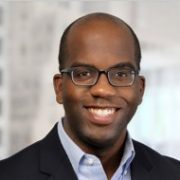 Duwain Pinder is an Associate Partner in McKinsey’s New Jersey office. Over his tenure at McKinsey, Duwain has served several higher education and state / local government clients, helping them identify opportunities for performance improvement and transform their organization and operations to accelerate towards their goals. He is also a leader of the Black Economic Forum event that is hosted by McKinsey, the Executive Leadership Council, and Boule. Duwain led research on racial disparities in wealth and the impacts of automation. He is the co-author the recent McKinsey reports entitled “COVID-19: Investing in black lives and livelihoods”, “The economic impact of closing the racial wealth gap”, and “The future of work in black America”

Prior to joining McKinsey, Duwain worked for Teach For America as the Director of Growth, Development and Partnerships where he helped launch two Teach For America offices (one in Cleveland, one in Cincinnati). Duwain has a B.S. in Finance from Case Western Reserve University. He also earned both an M.B.A. and an M.P.P. in Business and Government Policy from Harvard University. Outside of work, Duwain enjoys traveling with his wife and volunteering at his church. 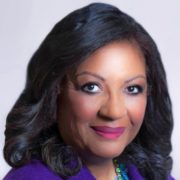 Jacqueline Adams launched a second career as a communications strategist after more than two decades as an Emmy Award winning CBS News correspondent. Her boutique firm, J Adams: Strategic Communications, LLC., has served a variety of corporate and non-profit clients.

She has co-authored a new book which is scheduled for publication in the fall of 2020, “A Blessing: Women of Color Teaming Up to Lead, Empower and Thrive.” For more information or to pre-order the book, visit www.leadempowerthrive.com.

A graduate of Harvard Business School, Ms. Adams serves on the Board of Directors of the Harvard Business School Club of New York and is a member of the Council on Foreign Relations as well as the U.S. Institute of Peace International Advisory Committee.. A music aficionado, she is studying the classical composers at the Juilliard School of Music’s Evening Division.