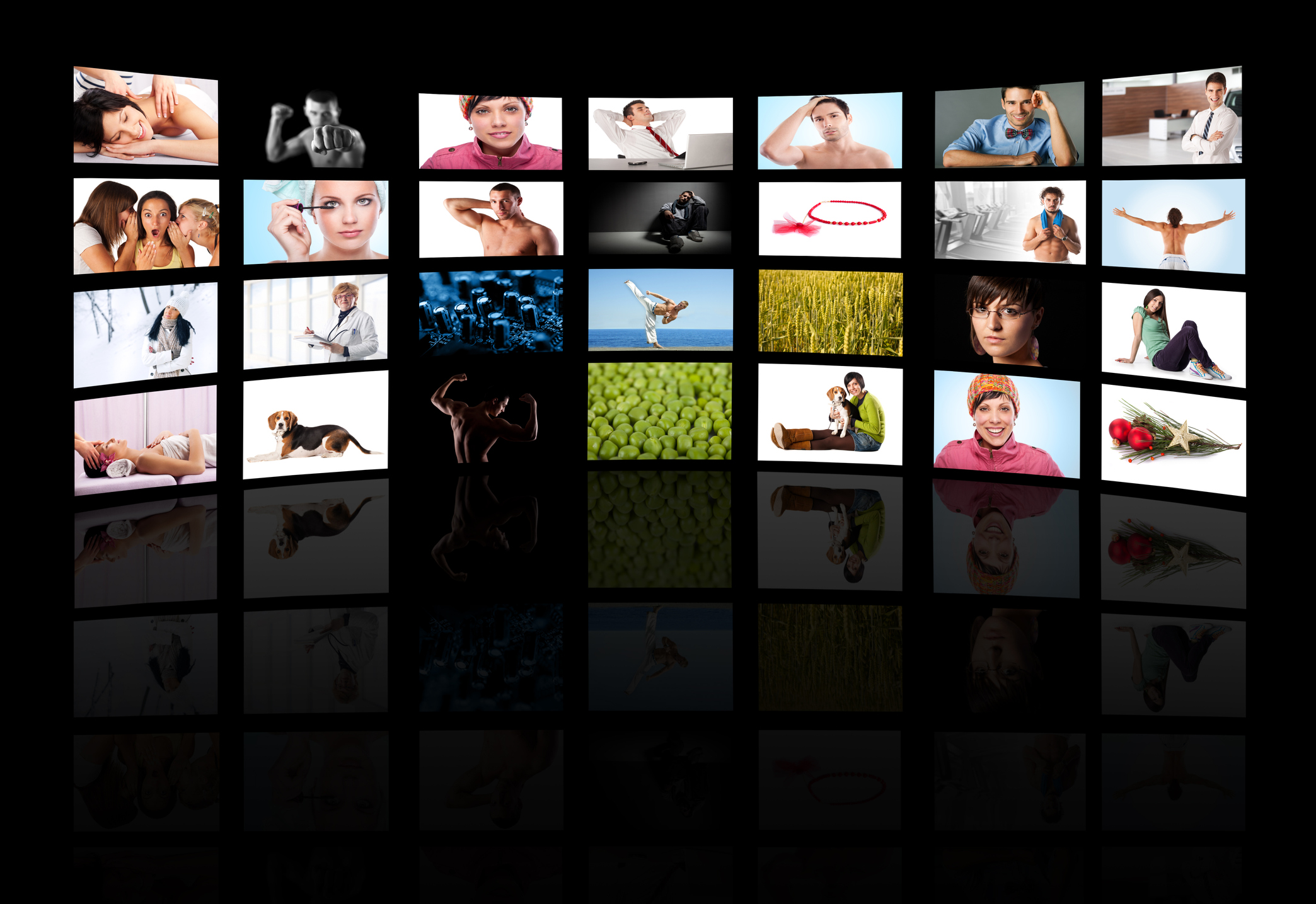 Nielsen has been evolving ever since David Kenny became CEO in 2018. We will explore with Nielsen’s CEO the specifics in how they are transforming the business — and to the degree that they are succeeding.

Not only is the company selling its Nielsen Global Connect business (planned to be completed by Q.2 ‘21), but Kenny announced in July 2020 that as Nielsen Media, the company was enacting a broad-based plan to accelerate its business transformation.

Not only is the company dividing into two public companies (planned to be completed by Q.1 ‘21), but Kenny announced in July 2020 that Nielsen was enacting a broad-based plan to accelerate its business transformation.

The company has written about focusing on higher margin products and services, as well as increasing their operational efficiency, driving for permanent cost structure reduction. Kenny explained in a press release that together, these efforts will mean increased cash generation and will provide added flexibility to invest in key growth initiatives. Today we will explore with Nielsen’s CEO the specifics in how they are transforming the business — and to the degree that they are succeeding and what they will be looking forward to.

Kenny is also the Chief Diversity Officer. He said he took this additional title because as CEO he is in the most powerful position to make changes and having inclusion and equality at every level. At the time of an interview on CNBC in June 2020, the company reported they had 39% of people of color in the U.S. (where race is tracked) and 40% of the jobs are filled by women. He will update the audience about diversity, inclusion and equality at his company and what lessons they have learned in their efforts.

Participants must register by January 18th to receive details on joining the discussion. 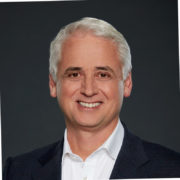 David Kenny was appointed CEO at Nielsen in November 2018. In February 2019, he assumed the role of Chief Diversity Officer.

Most recently, Kenny served as SVP of Cognitive Solutions at IBM. Prior to that, Kenny was Chairman and Chief Executive of The Weather Company, which was subsequently acquired by IBM. He previously served as President of Akamai and Managing Partner of VivaKi. Earlier, he was co-founder and Chief Executive Officer of Digitas, Inc.

Kenny received his bachelor’s from the GM Institute (now Kettering University) and an MBA from HBS, class of ’86.

Ava Seave is a Principal of Quantum Media, a consulting firm focused on strategy and marketing for media, information and entertainment companies. At Quantum Media, she leads consulting engagements for media companies and nonprofit organizations in a broad range of assignments. She founded Quantum Media with four others in 1998. Seave is also an Adjunct Associate Professor at Columbia Business School and Columbia Journalism School.