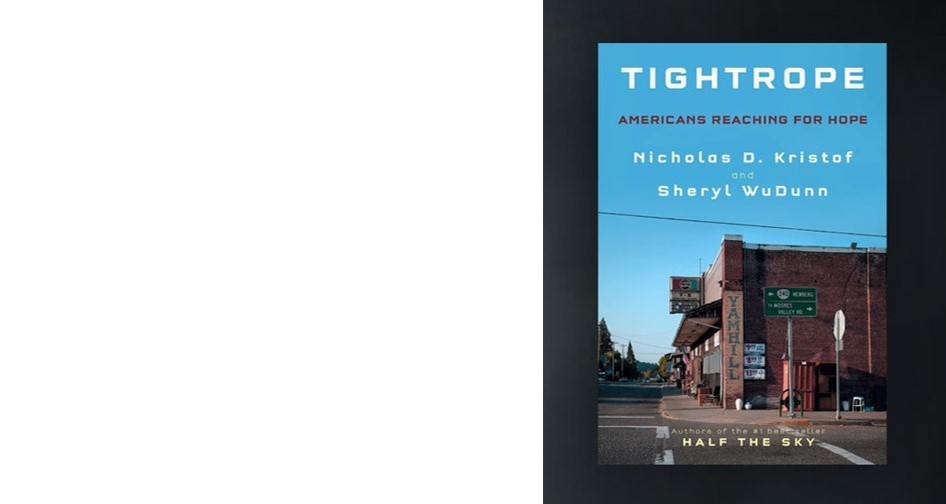 Before the pandemic, the dynamic duo of Sheryl WuDunn and Nick Kristof published a heartfelt tome featuring deeply personal stories of ordinary Americans to address the crises in working-class America while focusing on solutions mend half a century of failures.

In the last several months, another disaster has likely upended the fragile existence of ordinary Americans. And the results are unimaginable.

WuDunn and Kristof will join the HBS Club of NY for a wide ranging discussion of the issues of the day and share the takeaways from their book, Tightrope: Americans Reaching for Hope (Knopf, Jan. 20). The paperback releases this fall, and we urge everyone to pick up a copy.

“Tightrope is a heroic, harrowing, and at times tender, look at the high wire act that is survival for too many people today. Kristof and WuDunn know there are no easy solutions here, but that doesn’t mean we can’t take action, whether by pushing for better policies, or changing our own attitudes. This book will shake you—it did me—and that is the point,” Bono observed.

“This is a must-read that will shake you to your core. It’s a Dante-esque tour of a forgotten America, told partly through the kids who rode on Kristof’s old school bus in rural Oregon. A quarter are now dead, and others are homeless, in prison or struggling with drugs. They made bad choices, but so did America, in ways that hold back our entire country. Tightrope shows how we can and must do better,” Katie Couric noted.

Join us for this unforgettable discussion.

Participants must register by October 26th to receive details on joining the discussion. 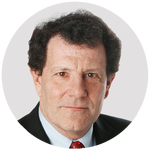 Nicholas D. Kristof has coauthored several books with his wife, Sheryl WuDunn, including A Path Appears and Half the Sky. Together they were awarded a Pulitzer Prize in 1990 for their coverage of China. They also received the Dayton Literary Peace Prize for Lifetime Achievement in 2009. Now an op-ed columnist for the New York Times, Kristof was previously bureau chief in Hong Kong, Beijing, and Tokyo. He won his second Pulitzer in 2006 for his columns on Darfur. 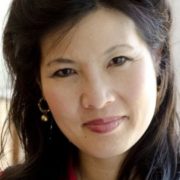 Sheryl WuDunn has coauthored several books with her husband, Nicholas D. Kristof, including Half the Sky and A Path Appears. Together they were awarded a Pulitzer Prize in 1990 for their coverage of China. They also received the Dayton Literary Peace Prize for Lifetime Achievement in 2009. WuDunn worked at the New York Times as a business editor and foreign correspondent in Tokyo and Beijing. She now works in banking. 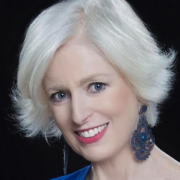 Gretchen Grant is CEO of DailyFX, a leading digital publisher on foreign exchange, commodities, and indices. DailyFX’s parent is IG Group, an $800 million financial technology company publicly traded on the London Stock Exchange. Previously, Gretchen was Senior Consultant for Quantum Media. Just prior, she was CEO, Vila Media, LLC, the online business of Bob Vila. Adept at creating vision along with business discipline, she piloted the company from start-up to consistent profitability.

Grant enjoys mentoring start-ups for Entrepreneurs Roundtable Accelerator. She earned her M.B.A. at Harvard Business School and a B.A. in Economics at Yale University.