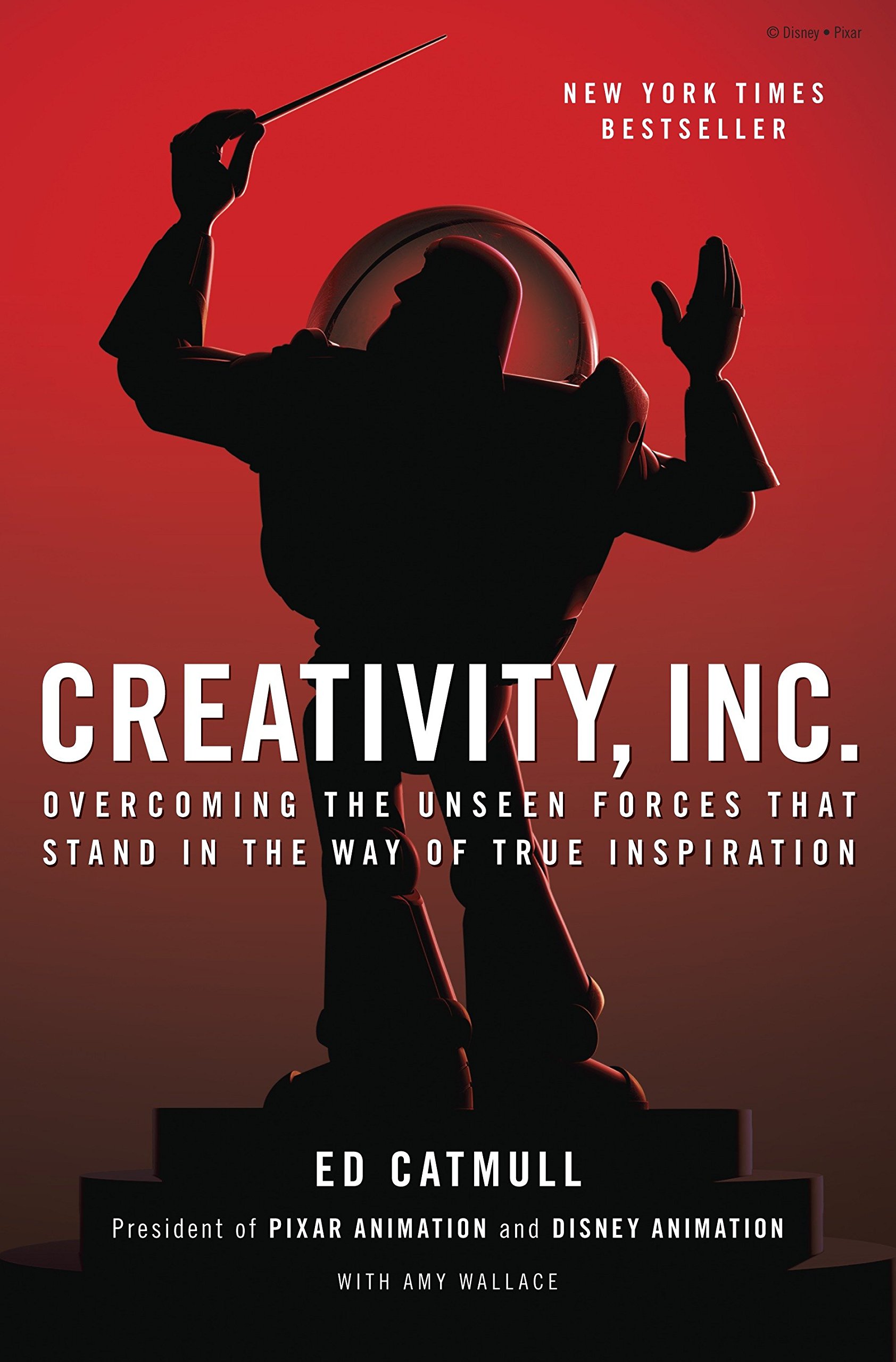 Join the HBS Association of Northern California CEO Series Online Fireside Chat with Ed Catmull, Founder and Retired President of Pixar, and Walt Disney Animation Studios and Author of NY Times bestseller “Creativity, Inc.: Overcoming the Unseen Forces That Stand in the Way of True Inspiration.” As the co-founder of Pixar—a modest start-up with an immodest goal—Ed Catmull is a highly respected figure in the business and creative worlds. Having revolutionized the world of animation and built one of the most innovative and emulated companies on earth, Ed Catmull speaks with great experience and thought about leading creative organizations.

This is a national HBS Alumni event which will start promptly at 5pm PDT (8pm EDT). This event will be moderated by JP Emelie Marcos (MBA 2001).

Participants must RSVP by September 29th to receive details on joining the discussion. 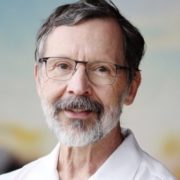 Dr. Ed Catmull is co-founder of Pixar Animation Studios and recently president of Pixar and Walt Disney Animation Studios, and Disneytoon Studios. For over twenty-five years, Pixar has dominated the world of animation, producing fourteen consecutive #1 box office hits, which have grossed more than $8.7 billion at the worldwide box office to date, and won thirty Academy Awards®.

His book Creativity, Inc.—co-written with journalist Amy Wallace and years in the making—is a distillation of the ideas and management principles Ed has used to develop a creative culture. A book for managers who want to lead their employees to new heights, it also grants readers an all-access trip into the nerve center of Pixar Animation Studios—into the meetings, postmortems, and “Braintrust” sessions where some of the most successful films in history have been made.

Dr. Catmull has been honored with five Academy Awards®, including an Oscar for Lifetime Achievement for his technical contributions and leadership in the field of computer graphics for the motion picture industry. Dr. Catmull earned B.S. degrees in computer science and physics and a Ph.D. in computer science from the University of Utah. In 2005, the University of Utah presented him with an Honorary Doctoral Degree in Engineering. In 2018, Catmull announced his retirement from Pixar, though he has cemented his legacy as an innovator in technology, entertainment, business, and leadership. 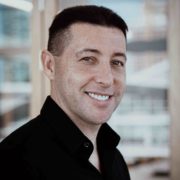 This event is organized and moderated by JP Emelie Marcos (MBA 2001). JP has been the chair of the CEO Series for HBSANC for many years, his first CEO series event dating back to 2004. JP is passionate about continuous education and some of his favorite moments of the year are the fireside chats with the great leaders who come to speak at the CEO Series events, which he describes as his deepest learning experiences. JP is currently a Vice President at New Relic (Nasdaq: NEWR) which acquired SignifAI in 2019, a company he founded and led as CEO. Prior to his 25-year business career, he served as a paratrooper officer in the French Army.