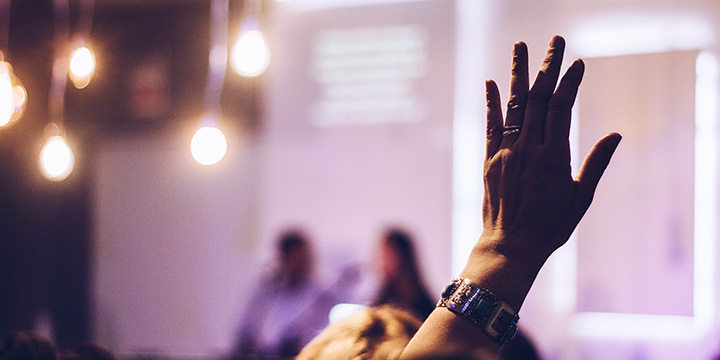 For most of the past century, we have lived with the premise that Democracy is the best form of government and that the rest of the world would copy the practices of the United States.

Yet the world appears to be moving in the opposite direction.

In the United States, many of the aspects of Democracy that we have come to expect are being questioned. The press is under attack, as are the FBI and other intelligence agencies. Political opponents of the President are being accused of treason.

Come to our next Seniors BBL to discuss this important topic.